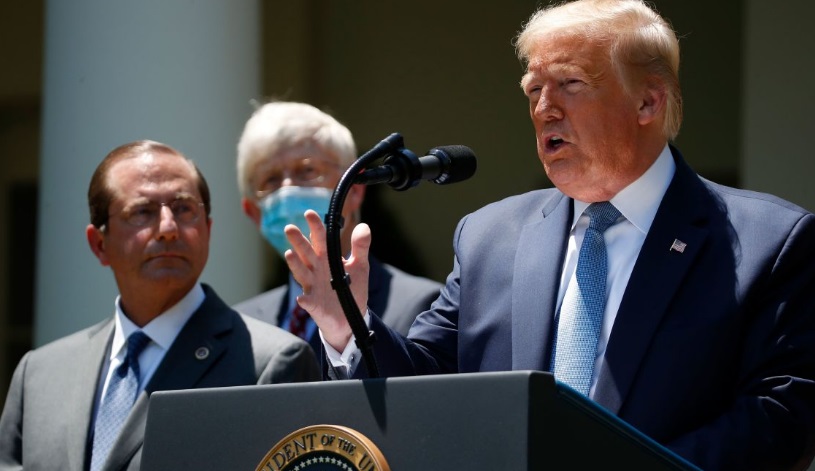 President Donald Trump late Monday threatened to permanently pull US funding from the World Health Organization if it does not “commit to major substantive improvements in the next 30 days.”

In a letter to WHO Director-General Tedros Adhanom Ghebreyesus, Trump said, “It is clear the repeated missteps by you and your organization in responding to the pandemic have been extremely costly for the world. The only way forward for the World Health Organization is if it can actually demonstrate independence from China.

“My administration has already started discussions with you on how to reform the organization. But action is needed quickly. We do not have time to waste.”

The threat comes at a remarkable time. The coronavirus pandemic has killed more than 90,000 Americans and more than 318,000 people worldwide as of late Monday and, while there are promising signs from some vaccine trials, there is no cure for the virus. The threat is more proof of Trump’s instinct to distrust global institutions at a time when many of his predecessors would rely on such relationships to help stem the tide of a pandemic.

The letter on official White House letterhead, screenshots of which were posted to Twitter, comes after Trump temporarily halted funding to the organization last month. 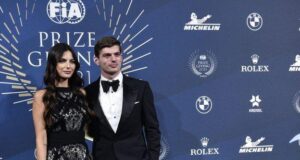 Lewis Hamilton may be punished for not attending awards ceremony, says...