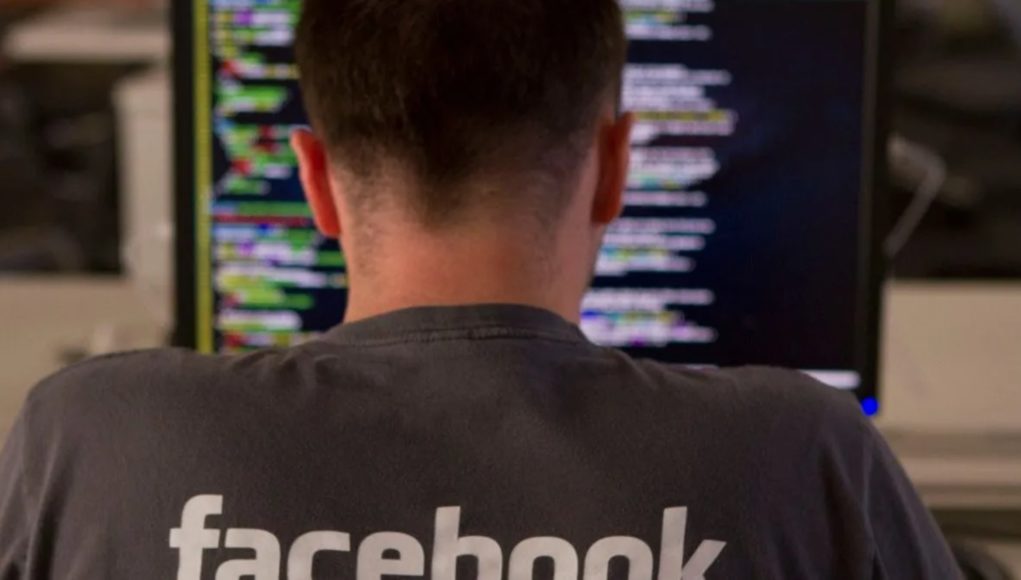 For a preview of the future of office work, watch how the biggest tech companies are preparing for a post-pandemic world.

Silicon Valley and Seattle giants – Facebook, Microsoft, Apple, Twitter – were the first to send their employees home as the virus spread to the U.S. Now they’re among the last to return them to the office. Some of their employees might never go back.

The companies are studying what their highly-paid, highly-valued employees want, using their own technology to make remote work easier and looking to hire new workers outside of big city hubs. It’s a potentially huge turnaround after years in which companies like Amazon and Google chased scarce tech talent by opening or expanding offices in hip urban locations such as San Francisco and New York.

Such a shift might also amount to a repudiation of the notion that creative work demands corporate campuses reminiscent of college, with free food, ping pong tables and open office plans designed to encourage unplanned interactions.

The result could re-imagine not just Silicon Valley but other cities as the companies expand hiring in places like Atlanta, Dallas and Denver, where Facebook plans to open new “hubs” for its new, mostly remote hires.