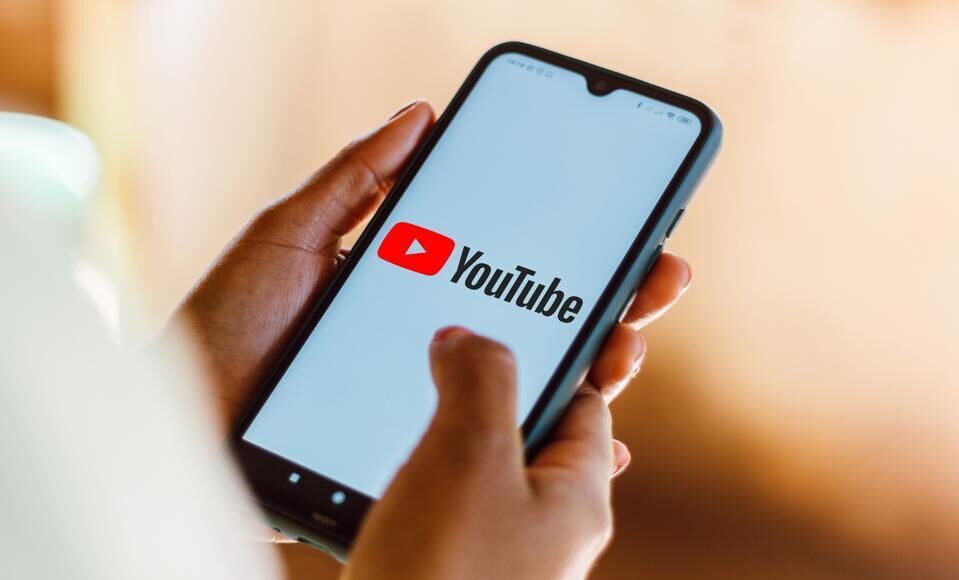 YouTube is temporarily suspending Russian state channels from earning ad revenue on its platform, including the Kremlin-backed news broadcaster RT, it said Saturday, following similar actions taken by Facebook parent Meta and Twitter, and the Google-owned video-sharing site is also restricting users in Ukraine from accessing the Russian channels.

Citing “extraordinary circumstances” in Ukraine, YouTube said it is pausing “several Russian channels affiliated with recent sanctions” from profiting on its platform and limiting recommendations to those channels.

YouTube said it has restricted access to Russian channels, including RT, in Ukraine in response to the Ukrainian government’s earlier request to block the “propagandist” Russian channels on the platform.

In 2017 and 2018, Russia earned somewhere between $7 million and $32 million from ad revenues across 26 state-backed YouTube channels, Reuters reported.

Facebook and Instagram have moved to restrict Russian accounts from profiting on their platforms, and added labels to those accounts, following Russia’s invasion of Ukraine. Nathaniel Gleicher, head of security policy at Meta, tweeted Friday that Meta, the parent company of Facebook, was banning Russian state media from running advertisements or generating revenue on its platforms anywhere in the world. Gleicher added it will continue to slap labels on more Kremlin-backed media accounts over the weekend. Twitter said Friday it was temporarily pausing advertisements in Ukraine and Russia to “ensure critical public safety information is elevated and ads don’t detract from it.” 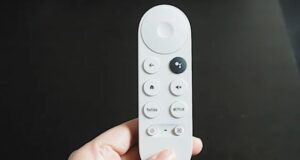 Google’s next Chromecast with Google TV may be a 1080p budget...