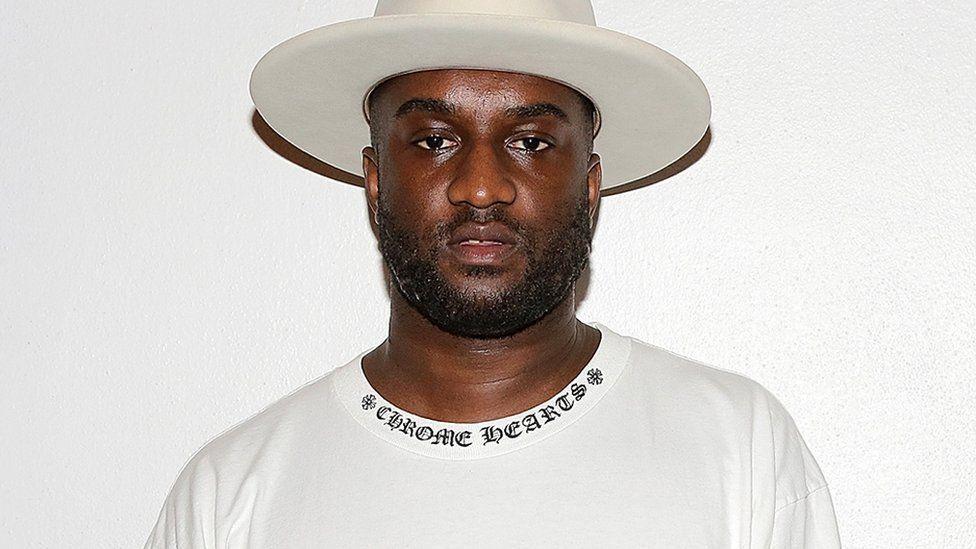 “Virgil gave me the ability to think and imagine I could be in spaces that weren’t necessarily for black people in the first place.”

From musicians to models to sports stars, many people have paid tribute to designer Virgil Abloh this week.

On Sunday it was announced the founder of the Off-White fashion label died from cancer, aged 41.

He became recognised while working as Kanye West’s creative director – and later made history as the first African-American to lead Louis Vuitton.

But his influence has not been limited to those in the celebrity world.

Radio 1 Newsbeat has been speaking to fashion designers and students about the legacy Virgil Abloh leaves behind.

“He opened the doors for a generation of thinkers from marginalised communities,” says Maxwell Shoroye.

Maxwell is a graduate and designer in men’s fashion, and the 23-year-old credits Virgil for his impact on the black community.

“Virgil gave us the ability to dream, because we [black people] don’t necessarily see ourselves in the media in good ways.”

And that’s something Bianca Saunders can relate to.

The 28-year-old has her own menswear brand (also called Bianca Saunders), and feels having a black person at the very top of the industry has been “influential”.

Bianca already had a sense of what her brand would be when she was a student – but seeing Virgil achieve as much as he did inspired her.

“It gave me an idea of where the glass ceiling could actually go – because there’s not many people that look like me in the industry in terms of being black and in fashion.”

Bianca feels it’s possible for black creatives to have their own brands and believes there are opportunities out there.

“He showed you can make it and not to let anything ever hold you back,” Kiara, 20, says.

“The fashion industry has been traditionally white and middle class. But hearing him speak in interviews, it felt like that’s what black excellence is about.”

“I’m not saying I’ll be like him, but I have someone to look up to.

“And I want to say thank you [to him] for showing me I can have a seat at the table.”

RIP VIRGIL ABLOH 🕊 No one will forget the impact you had. God bless you my friend.

It’s Virgil’s multiple talents that made him such an innovative and disruptive figure.

As well as one of the most influential designers in the fashion industry, he was also a DJ, an artist, and had degrees in civil engineering and architecture.

“When you look at his work you wonder how he did it? And then you realise it’s through his hard work, taking opportunities and his creative genius,” Kiara says.

Having a range of voices and stories “makes fashion exciting,” which is what Virgil was able to do, he says.

And that’s what Maxwell is trying to bring to his own identity as a designer.

Virgil inspired me greatly to leave my traditional path and push towards the career I wanted. RIP to a legendary figure and someone who inspired more people than he would ever know 🕊️🕊️

To see a black man in fashion break doors down the way he did, inspired me for a lifetime, Rest In Peace Virgil 🖤

But it’s not just the creative genius which makes Virgil a standout, according to both Bianca and Kiara.

Bianca met Virgil for the first time this year and says it’s not just his professional skills that make him stand out – but that he was “super nice”.

“In terms of offering advice, saying I could message him any time.”

“He was always a person grateful to be here, and I felt like he wanted people to know that as well.”

Kiara says the tributes that have come in from so many different people show “there’s something about the way he works”.

“Everyone loved him. He wasn’t someone that I ever saw as problematic or a bad person, just someone who’s genuine.”

“Virgil has shifted the world and I hope fashion follows in his footsteps and has this mass integration of different communities coming together,” Maxwell adds. 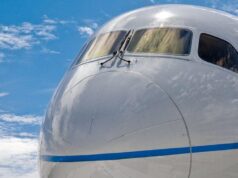