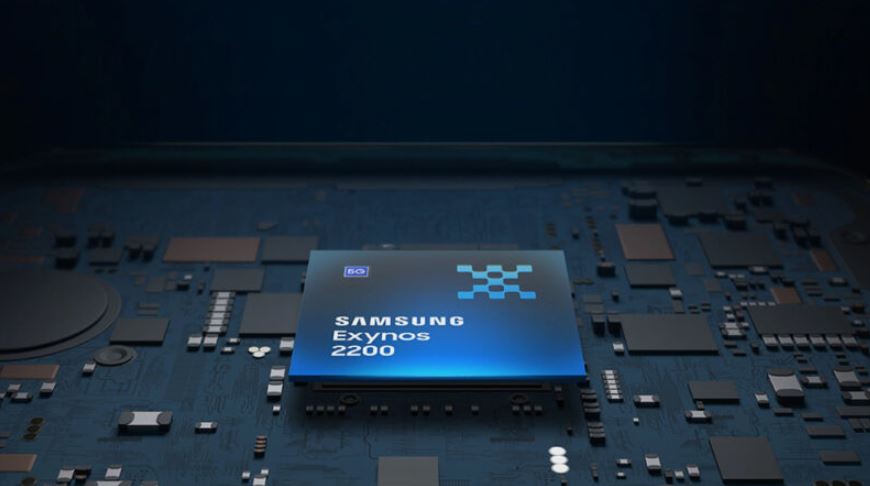 The bizarre story of the Exynos 2200 continues. Samsung LSI’s flagship smartphone chip was supposed to be announced a week ago at a widely publicized event, but the day came and went with no announcement. Samsung made the unprecedented move of no-showing its own launch event, fueling rumors of troubled chip development and behind-the-scenes dysfunction at Samsung.

The day after the chip was supposed to launch, Samsung said, “We are planning to unveil the new application processor at the time of launching a new Samsung smartphone,” which most watchers assumed was the Galaxy S22 launch in February. It turns out that wasn’t the right timing for the unveiling, either, and the chip was surprise-announced last night.

Now, the Exynos 2200 is finally official. The headline feature is a new “Samsung Xclipse 920 GPU” that was co-developed by AMD. Samsung says the GPU uses AMD’s RDNA 2 architecture, the same as AMD’s Radeon desktop GPUs, and will bring “hardware-accelerated ray tracing” to mobile devices. 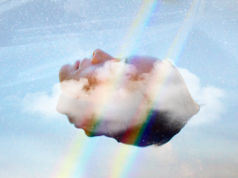 What Does It Mean If You Dream About Dying? 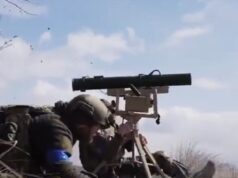 To Knock Out Russian Tanks And Survive, Ukrainian Missileers Have Learned To Shoot And Scoot 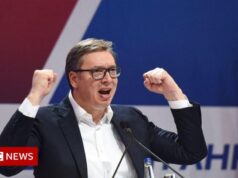 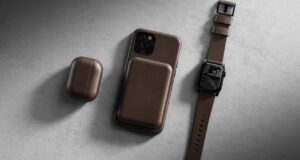 Of course Nomad made a leather cover for Apple’s MagSafe Battery...