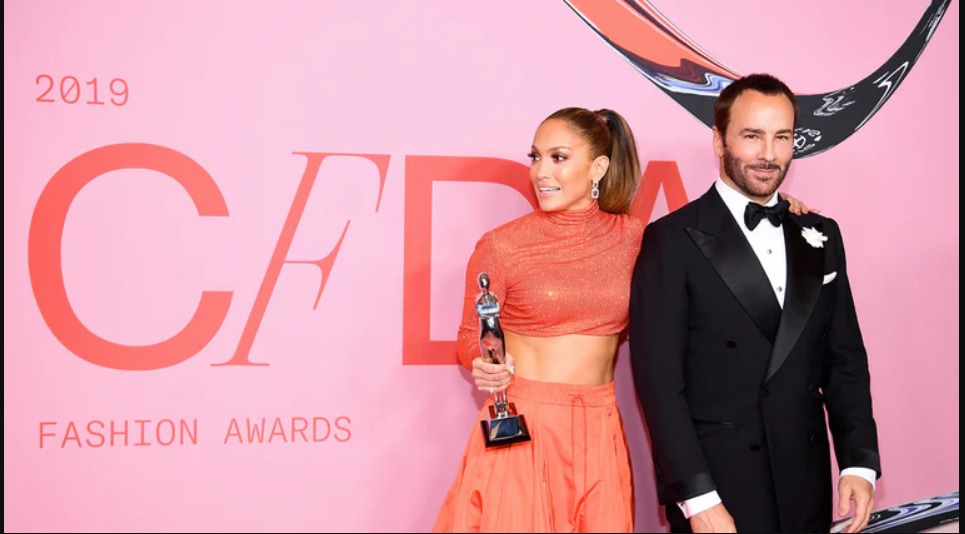 Kohl’s had been struggling in women’s apparel even before the pandemic as consumers shifted to online shopping and fast-fashion brands.

Kohl’s Corp said the coronavirus crisis would have a material impact on results this year as it removed eight brands including Jennifer Lopez, Juicy Couture and Popsugar from its stores and warned demand for women’s apparel would remain weak.

Shares in the department store chain, which shut stores across the United States due to lockdowns to halt the pandemic, fell about 8 percent after it reported a bigger-than-expected first-quarter loss.

The mid-priced chain reported a 24 percent surge in online sales in the quarter and more than 60 percent in April and said it had now reopened nearly half its U.S. stores as lockdowns eased.

For the quarter ended May 2, however, net sales fell about 44 percent to $2.16 billion and the company reported a net loss of $541 million.

Excluding items, it lost $3.20 per share, far worse than forecasts of a $1.80 loss, according to Refinitiv data.

Beyoncé and Jay-Z’s Tiffany & Co. Campaign Was Shot at This...