Home Articles Everything We Know About ‘Yellowjackets’ Season 2 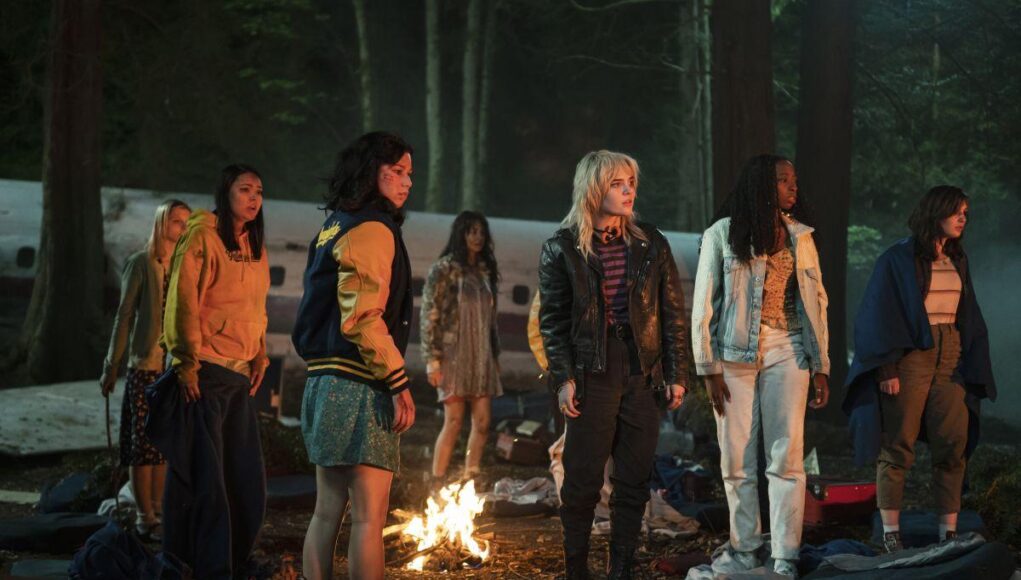 We must have done something to please the content gods because they blessed us with Showtime’s wonderfully warped, genre-bending masterpiece Yellowjackets. If you haven’t seen the show, it’s a mystery/horror/survival thriller/drama/psychological mindf*ck of a story. The series focuses on members of a girls’ soccer team who survive a plane crash as teenagers and plays out in dual timelines, jumping between the immediate aftermath of the crash in 1996 as the girls struggle to survive on their own while stranded for 19 months and events that occur 25 years later, as the women deal with the trauma and what they did to survive the horrific ordeal.

Yellowjackets is complex, thought-provoking, and instantly-addictive (and a critical darling with a perfect 100% on Rotten Tomatoes)—which is probably why Showtime wasted no time and officially renewed it for a second season in December 2021, about halfway through season one. Here’s everything we know (so far) about Yellowjackets season two.

Since season one hasn’t ended yet and the show is still teasing out its many ~mysteries~, fans aren’t even sure what the status of some characters will be heading into season two and if the second season will continue to follow both timelines. While no casting announcements have been made yet, the show’s adult stars—Melanie Lynskey, Tawny Cypress, Juliette Lewis, and Christina Ricci—seem likely to return.

We might not know any specific spoilers about the plot of Yellowjackets season two yet, but the show’s creators, Ashley Lyle and Bart Nickerson (who are married IRL), definitely already know where the story is headed—and have since before they filmed a single episode.

“We pitched it as a five-season idea,” Nickerson explained in an interview with The Hollywood Reporter’s TV’s Top 5 podcast.

We can also assume the second season will continue with the Lord of the Flies-inspired exploration of human nature and society.

“Lord of the Flies is about how socialization falls away and how society is a facade. We thought, who is more socialized than women? As girls, you learn early on how to make people like you and what the social hierarchies are,” Lyle explained during the interview. “It’s a more interesting way of having things fall away. The mask is even thicker. It’s a more layered amount of preconceived notions of how to behave and act.”

Even though Lyle and Nickerson went into Yellowjackets with a five-season plan, they also knew they wanted season one to answer very specific questions—and, you know, actually answer them, instead of teasing them out forever.

“When we were formulating and developing the idea we always saw this as a multi-season story and our goal in the first season is to very much answer certain questions, because I personally get very irritated with shows that drag everything on forever and don’t give you any answers,” Lyle explained in an interview with E! News. “So, we wanted to answers some questions and ask some new ones, so that is hopefully what we accomplished over the course of this season.”

Another educated guess about Yellowjackets season two? It will be just as edgy and daring as season one, because Showtime execs have gone on the record saying the network is very much onboard with the showrunners’ dark vision for the series.

“Yellowjackets has been an unadulterated sensation for Showtime,” Showtime entertainment president Gary Levine said (per Variety). “We are overwhelmed by both the acclaim and the audience response to our series, including several ‘Best of 2021’ lists, a 100 percent score on Rotten Tomatoes and snowballing viewership. Clearly there is a hunger for originality and audacity, and our incredible showrunners Ashley, Bart and Jonathan, along with their pitch-perfect cast, have delivered that and so much more. I can’t wait to see the surprises they have in store for us in season two.” 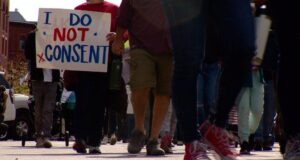 Covid vaccine: Why these US workers won’t get jabbed