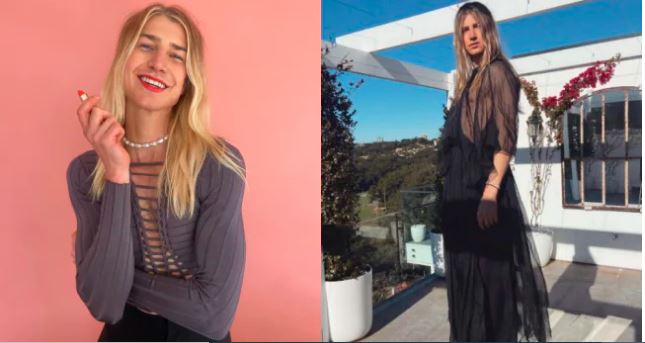 To celebrate the launch of the all new Gossip Girl reboot on Binge, the platform has collaborated with beauty powerhouse Karen Murrell to create a limited edition collection inspired by the iconic show.

The face of the new range is Aussie model and actor Christian Wilkins, and like the new reboot, it embraces the inclusivity of the new generations.

“I’ve always loved the TV series because it’s managed to capture the zeitgeist of the younger generation. And there’s voyeurism into this world, which I think a lot of us can only dream to be a part of,” he tells host Felicity Harley on the Healthy-ish episode Christian Wilkins empowering makeup tips (for all genders).

If you’ve already tuned in to watch the first episode, you’ll notice that the cast of the show is much more diverse, and the topics covered, much more ‘woke’ than the original series.

“I mean, the world has changed a lot in the nine years since the last season ended socially. There was also the pandemic, so to see how they interact with that and how they actually reference that, has been really fun and exciting to see,” he adds.

Being the face of the new Gossip Girl x BINGE collection is no new feat for Wilkins, who has walked catwalks and sported looks for a range of top fashion and beauty icons.

“I mean, as a younger kid, I had really bad skin. I was always really red. Wearing makeup was just something that made me feel a lot more confident. It felt like it was literally this mask that I was putting on that made me feel like I could go out there and tackle the world. I love the fact that people are able to explore these ideas about diversity and aesthetics and who they are through such a visual medium,” Wilkins explains.

His number one tip?

Don’t be afraid to be extra, do what feels authentic to you!

“I remember when I used to work at Channel Nine just doing marketing and some days I’d just go in with pink glitter all over my eyes. And they’d be like, why are you wearing pink glitter?”

“I would say, because woke up and I was a bit sad today, and I just felt like it was a pink glitter eye shadow day. I’ve always gone into make up with that ethos. If you want to wear it, if you want to do eyes and lips, who is telling you that you can only do one? Do it! Do whatever makes you feel good.”

Couldn’t have said it better ourselves.

When pressed, he admits that while all the shades in the new lipstick collection are beautiful, his go-to is ‘Rumour Has It’.

Wilkins has long been an icon of fashion and style, and says that for him, self-expression is about being who you are, and being authentic to that.

“I’ve always thought that gender is a very odd social construct. And I think that you need to be brave to kind of go out there and be the person that you are. And there’s always going to be haters, but you can’t listen to them because the only voice that matters is your own,” he says.

Couldn’t have said it better ourselves. 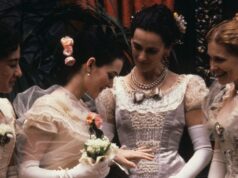 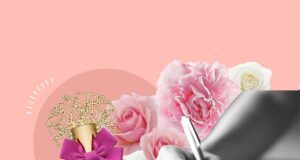 Why This Beauty Writer Wears Floral Fragrance All Year Round