Home Articles US pledges $1.2B for dibs on COVID vaccine 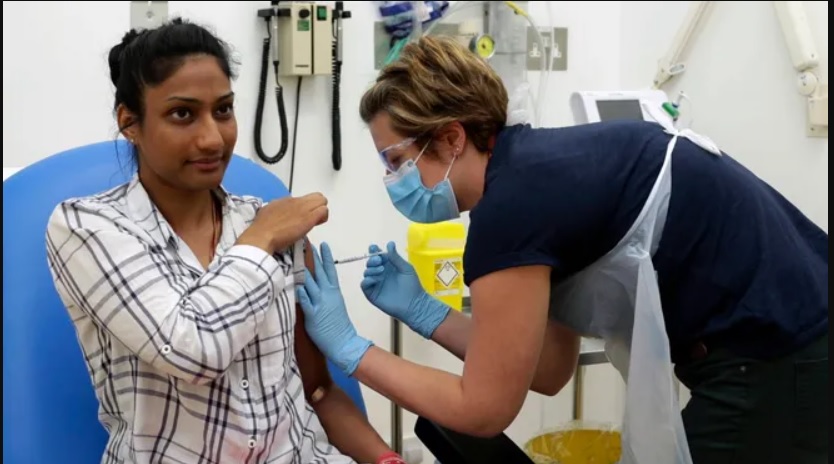 The United States has pledged to pay as much as $1.2 billion to get early access to 300 million doses of an experimental COVID-19 vaccine being developed and tested in England.

The vaccine is being developed by the University of Oxford’s Jenner Institute and licensed to British drugmaker AstraZeneca.

It is expected to be delivered as early as October, though that only means the doses will be stored until the vaccine completes clinical trials ensuring it is safe and effective in protecting against COVID-19 infection.

The vaccine is in early clinical trials and being tested for safety, whether it produces antibodies against SARS-CoV-2, the virus that causes COVID-19, and whether it protects the immunized from becoming infected with the virus. The first tests began in England on April 23.

Phase 3 clinical studies will begin this summer in both the United Kingdom and the United States, where approximately 30,000 volunteers will take part, according to U.S. Health and Human Services.

The agreement is between AstraZeneca and the United State’s Biomedical Advanced Research and Development Authority. BARDA will pay up to $1.2 billion to support advanced clinical studies, manufacturing and development.

Attention Everyone Wondering Who the Pufferfish Is on ‘The Masked Singer’!...