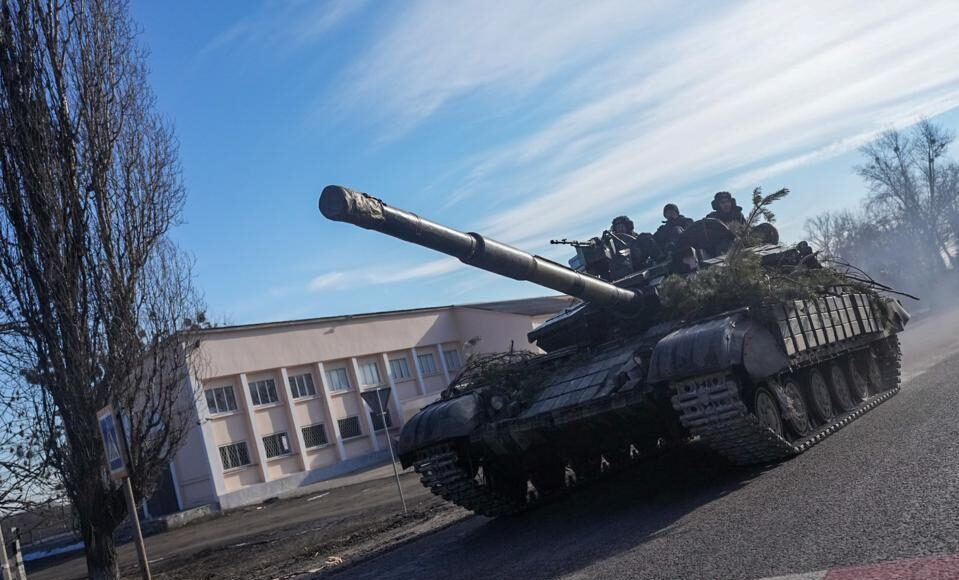 Russian President Vladimir Putin’s decision to order a “special military operation” in Ukraine drew strong condemnation from global leaders on Thursday, a reaction which is expected to be followed up with more stringent sanctions against Moscow and Russia’s leadership.

U.S. President Joe Biden condemned Russia’s actions as an “unprovoked and unjustified attack,” adding that he will meet with G7 leaders on Thursday and work with allied nations to “impose severe sanctions on Russia.”

The European Union said in a statement that Russia’s “unjustified military actions” were “grossly violating international law” and undermining the stability of Europe.

British Prime Minister Boris Johnson said on Twitter that he was “appalled by the horrific events” unfolding in Ukraine and slammed Putin for choosing a “path of bloodshed and destruction.”

German Chancellor Olaf Scholz condemned the attack on Ukraine as a “blatant breach of international law” and demanded that Russia must stop its military action “right now.”

Japanese Prime Minister Fumio Kishida said the Russian attack “shakes the foundation of the international order” and Japan will work closely with the U.S. and other allies in dealing with the crisis.

At a press conference in Beijing, a Chinese foreign ministry spokesperson rejected the description of Russia’s actions as an invasion while reiterating its calls for restraint by all parties.

UN General Secretary António Guterres urged Putin on Wednesday to stop his troops from attacking Ukraine and “give peace a chance.” But after Russia’s invasion, Guterres noted that he must change his appeal and said: “President Putin, in the name of humanity, bring your troops back to Russia. This conflict must stop now.”

In a televised address announcing the invasion of Ukraine, Putin issued a pre-emptive warning against the expected international condemnation, noting that any country which impedes Moscow’s actions, “let alone create threats for our country” will face “consequences you have never seen in history.” Putin also delivered a chilling reminder of Russia’s nuclear weapons adding that a “direct attack on our country will lead to the destruction and horrible consequences for any potential aggressor.”