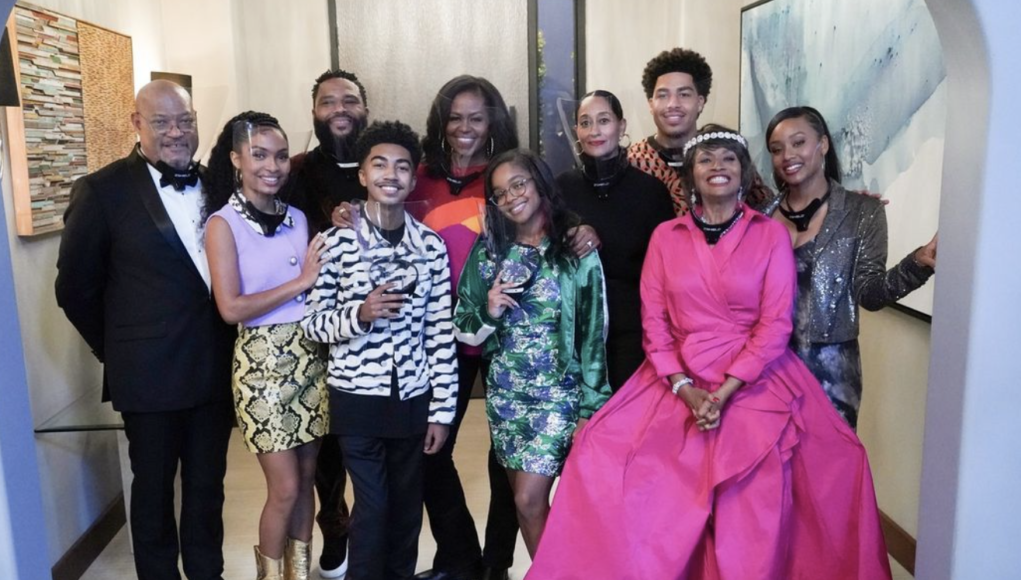 Michelle Obama will be making an appearance on her second network comedy, Black-ish.

The ABC sitcom announced on Instagram that Michelle Obama will be making a cameo in its upcoming eighth and final season, posting a sweet group photo of the former First Lady with the cast. “#Blackish is going all out for the final season!” the caption read. “We are honored to have trailblazer @michelleobama join us as an upcoming guest star.”

The former First Lady also shared the news on her Instagram and expressed her admiration for the show. “I’ve long been a fan of @blackishabc’s wit and all-around brilliance, and it was such a thrill to join in for an episode. I can’t wait for you all to see it!”

Obama’s enthusiasm was reciprocated by the cast. Yara Shahidi wrote that it was “such an exciting moment” to have Obama on set, adding, “Honored that you joined the Johnson fam for our final season.” Meanwhile, fellow star Tracee Ellis Ross said that the new season will be “amazing” with the inclusion of the former First Lady. “We will have the glorious @michelleobama as our guest!!!” she wrote on her Instagram Story. “That’s how you close out an epic eight years!”

The last time Obama guest-starred on network sitcom, it was in 2019, when she appeared on the sixth and final season of Parks and Recreation. As with her first network cameo, Obama is set to play herself on Black-ish, per the Hollywood Reporter, though other details about her role have yet to be disclosed. Obama’s appearance on the show follows those of other notable political figures, including Stacey Abrams and former Obama adviser David Axelrod. 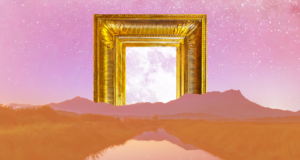 How to Use a Moon Journal