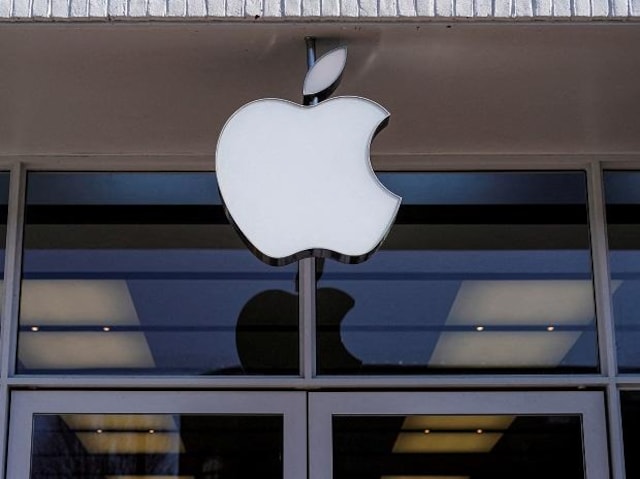 Facebook
Twitter
Google+
Pinterest
WhatsApp
iOS 16, the next version of Apple’s iPhone software, becomes available for download today (September 12). And if you’ve been following along since Apple first previewed the update at its developer conference in June through the subsequent public beta release, you’ll know exactly what to expect.
But what if you don’t? No worries — we’ve got a rundown of iOS 16’s top features and how to use them, along with profiles of the biggest changes coming to your iPhone. Our iOS 16 public beta hands-on also gives you a sneak preview of how iOS 16 should perform on your iPhone.
If you want to brush up on iOS 16 ahead of today’s launch, read on for links to all of our coverage. And stay tuned for updates throughout the day on how to download iOS 16 to your mobile device.
All Apple has said is to expect iOS 16’s release some time today, an announcement that came amid last week’s September event, where the iPhone 14 made its debut. Three iPhone 14 models, which ship with iOS 16, hit stores Friday (Sept. 16), so Apple is eager to get iOS 16 out to existing iPhones ahead of that release.
There’s no set time for an iOS release, but if the past is an indication, we’d expect the iOS 16 update to become available around 1 p.m. ET / 10 a.m. PT / 6 p.m. BST, give or take an hour. That’s when we’ve seen major software updates from Apple in the past, though the company could always surprise us with a different time.
When the iOS 16 release is available, just tap on the Settings app and head to General. Select Software Update and iOS 16 should be waiting there for you to download.