Background noise is one of the most irritating things in video calls, and while participants can mute their microphones it’s a little tricky to do so when they may be expected to speak a lot. But Google has plans to solve this problem.

By training an AI model with recordings of Google’s own internal meeting, the Meet noise cancellation feature has learned how to detect what is background noise and what is legitimate audio from a meeting’s participant. Having learned the difference, the AI tech can now filter out distracting noise and help make a person’s audio sound clearer, at least going by Google’s demonstration video.

However, the clever noise cancellation is being branded as a “denoiser” rather than a means to cancel out background noise altogether. If someone not in a Meet meeting but within range of a participant’s microphone starts talking, there’s a good chance the AI tech won’t filter it out, as it could consider such background nose to be legitimate speech. 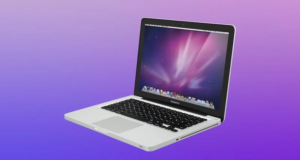