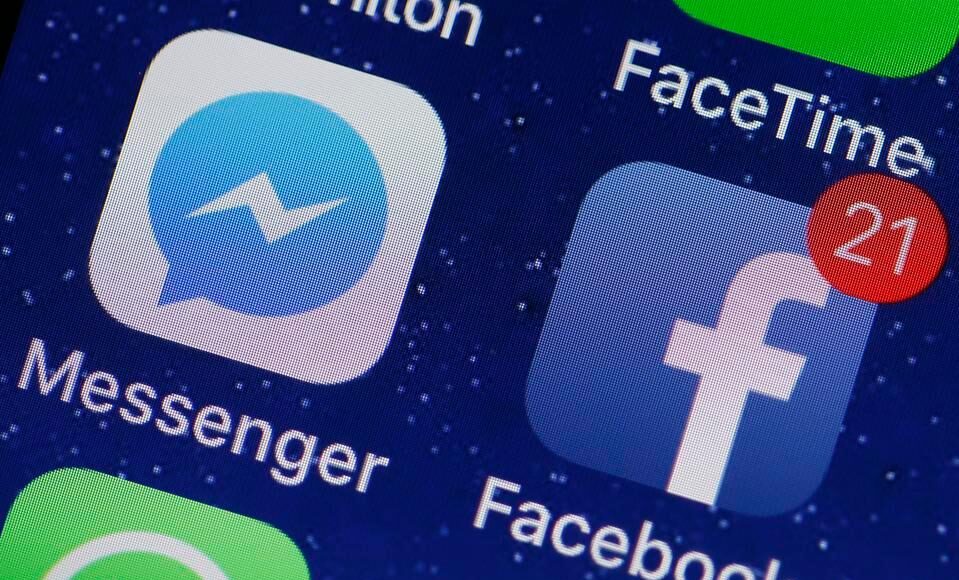 Facebook on Monday said it had taken down several fake accounts, pages and groups that were engaging in a disinformation campaign targeting Ukraine, as it issued a warning about increased targeting of Ukrainian military and public figures by hackers as the Russian invasion of the country entered its fifth day.

In a statement, the company said in the previous 48 hours it had discovered a “relatively small network” of around 40 accounts, pages and groups on Facebook and Instagram based in Russia and Ukraine that violated its policy against “coordinated inauthentic behavior.”

These fake accounts posed as news editors, engineers and scientists and ran websites publishing claims about the West betraying Ukraine and Ukraine being a failed state, Facebook said.

Facebook also warned that it was seeing increased targeting of Ukrainians, including public and military figures, by the hacker group Ghostwriter using fraudulent emails to gain access to a user’s social media accounts.

Facebook is urging all of its users in Russia and Ukraine to take additional steps to secure their online accounts and protect themselves from hackers.

Last week, Facebook announced that it will prevent Russian state media outlets from running ads or making money off its platform globally following Russia’s invasion of Ukraine. The company also noted that it will begin applying labels to content published by these state-sponsored outlets. On Sunday, Facebook said it had agreed to a request by the Ukrainian government to restrict several accounts within Ukraine, including certain Russian state media accounts. Following these moves, the Russian telecom regulator Roskomnadzor threatened to restrict access to Facebook within Russia, a threat which it appears to have followed through on. 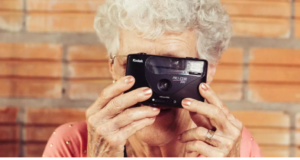 Ageing and Longevity How can technology improve our lives as we...