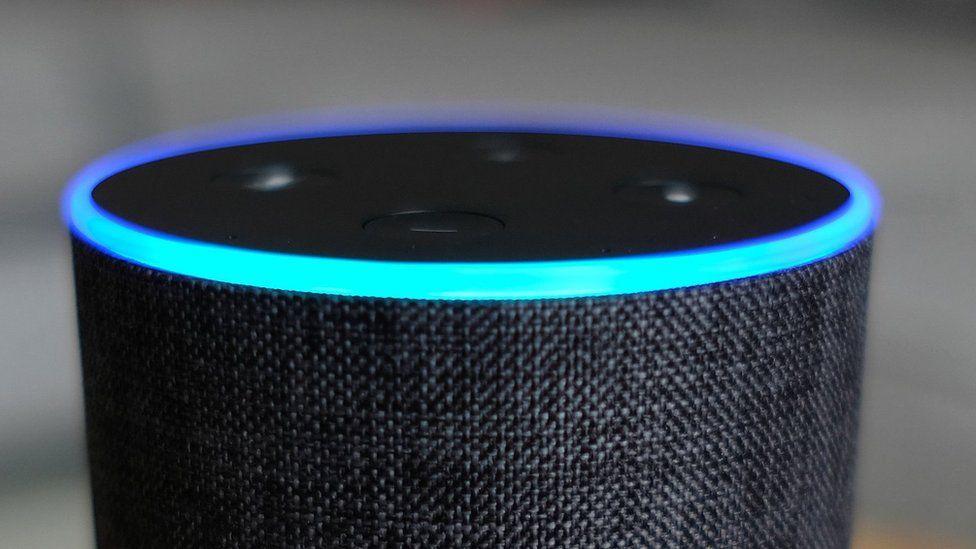 Users of Amazon’s Alexa complained that the voice assistant was not working on Friday morning.

According to the website Down Detector, the problem appeared to affect the UK and parts of Europe and lasted about an hour.

Some users posted on social media that they had been unable to get Alexa to respond or help with their morning routine.

Amazon said the problem had been resolved.

“This morning we had an issue that impacted some Alexa customers’ ability to interact with the service. The Alexa service is now operating normally,” the company said in a statement.

BBC Click presenter Lara Lewington said she had been unable to turn off her morning alarm because the voice assistant was not responding.

Yup, it seems to be a thing, people are being ignored or hassled (my alarm wouldn’t stop going off, no matter how nicely I asked her to stop). @alexa99, what happened? https://t.co/kdZ3qPI2Z4

is amazon alexa down or is she just ignoring me

Amazon @alexa99 seems down this morning. Morning Alarm won’t go off at “Alexa stop” – came back with “sorry something went wrong” 😒