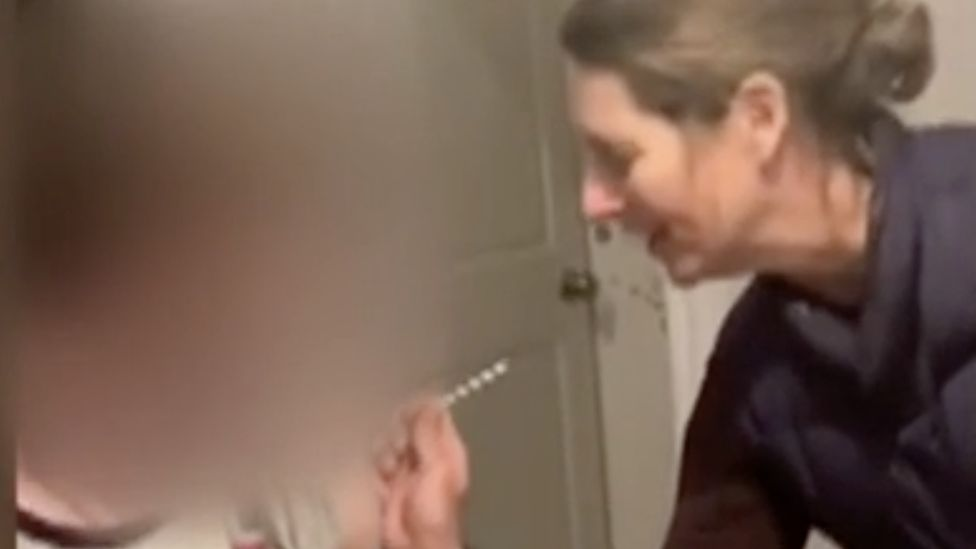 A New York school teacher with no formal medical qualification has been arrested for allegedly giving a Covid vaccine to a student, say officials.

Police say Laura Russo administered the dose at her home despite having no legal authorisation to give jabs, or consent from the boy’s parents.

Ms Russo, 54, who teaches biology, was held on New Year’s Eve and could face four years in prison if convicted.

The 17-year-old boy had reportedly wanted the vaccine.

Injections can be dangerous if administered incorrectly. Doctors and licensed medical workers have to verify that a vaccine is not counterfeit or expired. Patients should also be asked about their medical history and have their reaction monitored after a jab.

Police say it is unclear how Ms Russo obtained the alleged Covid vaccine, or what brand it is. Currently, the Pfizer-BioNTech jab is the only one authorised for Americans under 18 years old.

Video of the incident in Long Island appears to show Ms Russo telling the teenager: “You’ll be fine, I hope.”

Officials say the boy’s parents called Nassau police after he came home and told them what had happened.

“She had obtained a vaccine,” said Nassau Police Commissioner Patrick Ryder. “That’s still under investigation on how she got it.”

The superintendent of Herricks High School, where Ms Russo has been working, said in a statement that the teacher “is a district employee who has been removed from the classroom and reassigned pending the outcome of the investigation”, reports CBS News, the BBC’s partner in the US.

Ms Russo is charged with unauthorised practice of a profession.

A court hearing has been scheduled for 21 January.

US reports 1m Covid cases with peak still to come 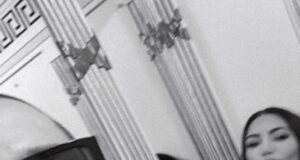