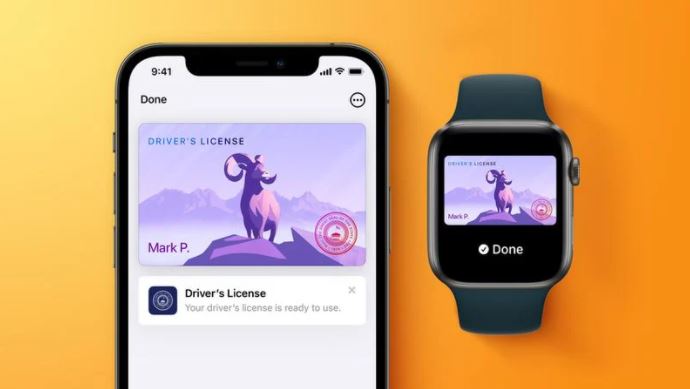 Apple finally enabled Universal Control in the macOS 12.3 and iPadOS 15.4 betas seeded a few days ago, but there are still at least three other features expected to be added to iOS later this year, including support for driver’s licenses in the Wallet app.

Starting in “early 2022,” residents of select U.S. states will be able to add their driver’s license or state ID to the Wallet app on the iPhone and Apple Watch, providing a convenient and contactless way to display proof of identity or age.

Last year, Apple announced that Arizona and Georgia will be among the first states to support the feature and said that Connecticut, Iowa, Kentucky, Maryland, Oklahoma, and Utah will follow. Other states like Colorado, Delaware, Florida, and Louisiana already offer their own digital ID apps and could work with Apple on Wallet app integration. 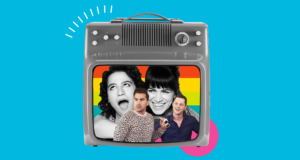 The 19 Best LGBTQ+ Shows Everyone Needs to Watch