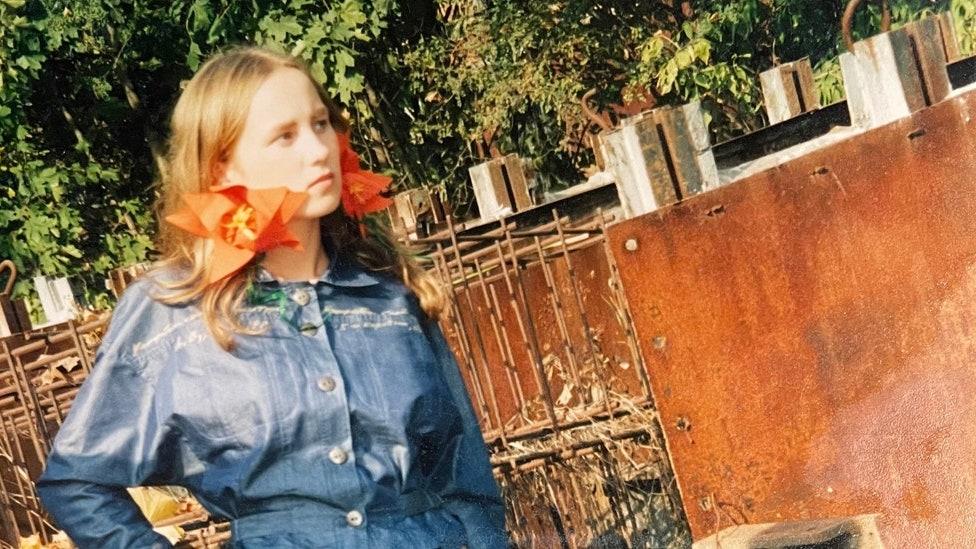 Designers often cite their own archives as inspiration, reinterpreting their vintage designs or reimagining a familiar silhouette. Nikita Chekrygin of the buzzy Russian label Ch4rm is no exception, but he goes a step further. For his most recent collection, he referenced designs by his late aunt, Lyudmila, who created flashy clothes during Russia’s aughts.

When Chekrygin sends me photos of his aunt’s work from the early ’00s, I almost mistake her designs for Chekrygin’s own work. The saucy pieces have the same buzzy brashness as Chekrygin’s: one model wears a deep V-neck to expose maximum cleavage, while another is in a full denim look composed of skintight jeans, exposed underwear, and a cropped jacket with a ruffle peplum. The maximalist clothes contrast with the provincial scenes behind the models, as evidenced by one photo of a woman in a miniskirt and exposed underwear outside in the brush among the leaves. 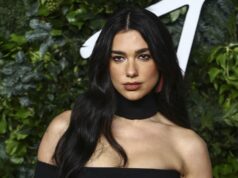 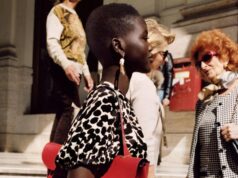 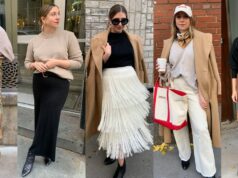