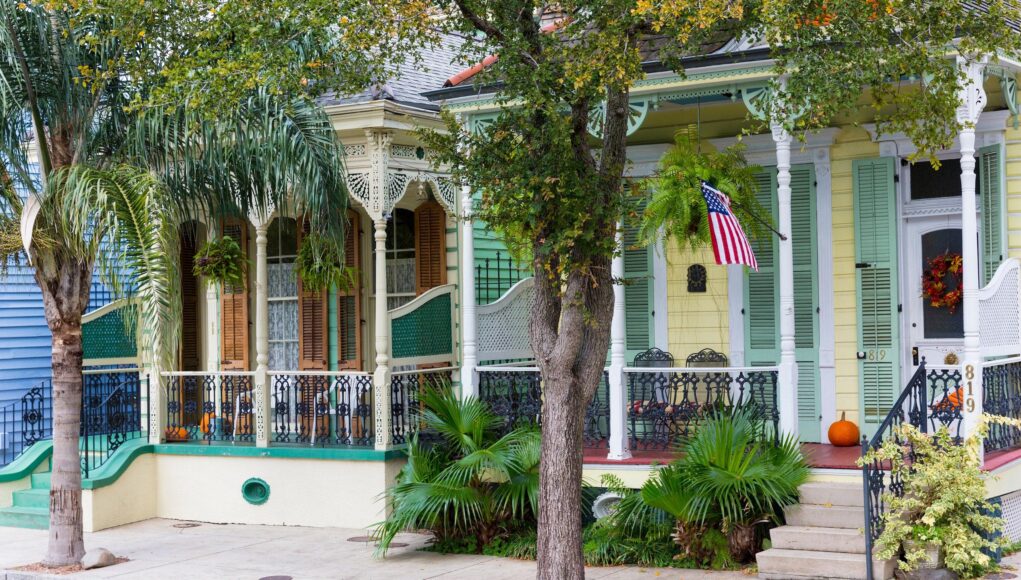 As anyone who has lived in or visited New Orleans will tell you, it’s a city of sublime architecture. Dreamy rows of pink, yellow, blue, and lavender confections line New Orleans’s oldest neighborhoods. These small stucco dwellings with pointed rooftops and pronounced dormers, known as Creole cottages, are indigenous to America’s Gulf Coast. In New Orleans, they saturate the landscape like jasmine permeates this magic city. Many Creole cottages and their grander sisters, Creole town houses, were designed by a class of distinguished Black architects in the antebellum South. These designers played a crucial role in the city’s architectural landscape, while developing a vernacular style emblematic of this multicultural region.

“Not many people realize there was a prosperous group of free men and women of color in the 18th and 19th centuries. They were aristocrats in their own right,” says Andrew LaMar Hopkins, a contemporary artist whose work shines historic light on scenes of noble Creole life in early New Orleans. “Louisiana had one of the largest, richest Black populations, due to its French and Spanish background, which is different from the rest of Anglicized America.”

Before the Civil War, New Orleans had the largest group of free people of color in the United States. Black architects and their prolific work in this era are a part of history that’s omitted from schoolbooks, erased and forgotten, yet proudly resurfaces on meandering strolls through New Orleans’s oldest quarters: the French Quarter, Tremé, and Faubourg Marigny. Spanish and French rule shaped this side of town, downriver from Canal Street, allowing enslaved people to buy their freedom and Black architects to design and build. Free women of color were permitted to own and develop land, whereas their white counterparts could not and required chaperones in public life.

The exterior of a Creole cottage with Victorian trimmings on New Orleans’s Dauphine Street in the French Quarter.

Two of the most prominent Black families responsible for designing, building, and developing these architectural gems were the Dollioles and the Souliés, pillars of the community and integral to the city’s development. Jean-Louis Dolliole, educated in France, was perhaps the most prolific Black architect of his time. His family owned 36 properties around New Orleans (not all of them were designed by him). 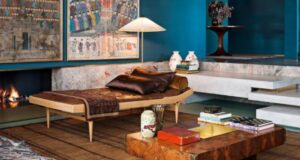