Home Technology Of Course Instagram Went Down During Mercury Retrograde 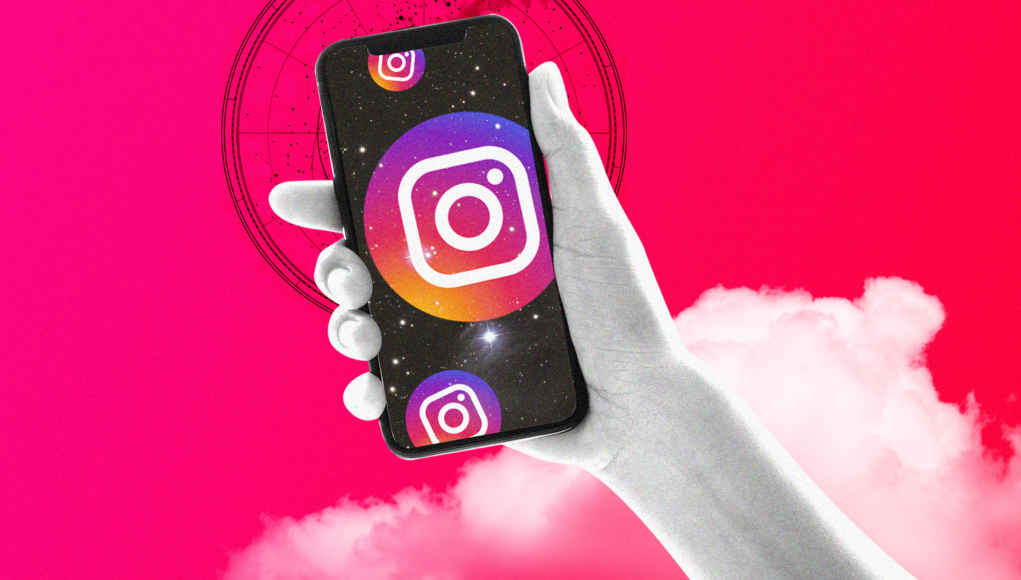 Have you tried to open Instagram today? Or WhatsApp? Or even Facebook? Just in case you’ve been on a social media break (I’m impressed!), they’re all down. Yep, all three of them (all of which are owned by Facebook, BTW). And—surprise, surprise—Mercury is retrograde right now.

“Everyone knows that when Mercury is retrograde, communication and technology get wonky,” says Lisa Stardust, astrologer and creator of the Astrology Deck. “But let’s look at Instagram’s chart: The Sun was in Libra, Mercury was in Libra, and Saturn was in Libra” when Instagram was created.

Yes, Instagram is a Libra. In astrology, apps—and buildings and countries and pretty much everything else you can think of—have birth charts, just like people do. Instagram launched on the App Store on October 6, 2010, making that its “birthday.” And that means Instagram is being extra affected by this particular Mercury Retrograde (and the same goes for all you human Libras out there, sorry!).

What’s more, Mercury isn’t the only planet in Libra right now. The Sun, Moon (which, BTW, is a New Moon tomorrow), Venus, and Mars are all in Libra too. When two (or more) planets are in the same sign, they form something astrologers call a conjunction, and their energies are blended together. Mercury Retrograde means all that planetary energy is a bit, uh, weird right now.

The fact that Venus is in Libra *also* sheds some light on our current technological chaos. In astrology, every zodiac sign is ruled by a planet, and Libra is ruled by Venus. Venus is associated with beauty, pleasure, money, and creators (which explains why Libras are so stylish and flirtatious!), and today’s Instagram/Facebook outage is affecting the business of social media creators.

“Mercury Retrograde is in Libra, Libra is ruled by Venus, and Venus rules over creators and money,” Stardust says. “There’s nothing more direct than Mercury Retrograde in Libra and people complaining that they can’t make money through creating.”

And, yep, there’s one *more* thing to look at in the universe: Mercury isn’t the only planet that’s retrograde right now. In fact, FIVE other planets are retrograde: Jupiter, Saturn, Uranus, Neptune, and Pluto.

“With all these other planets being retrograde, how we make money and how we share and connect with people throughout the world” are being affected, Stardust says. “Basically, everything’s pretty wonky right now!” And if you want to take a little social media break—maybe until Mercury Retrograde ends on October 18?—that’s not a bad idea.