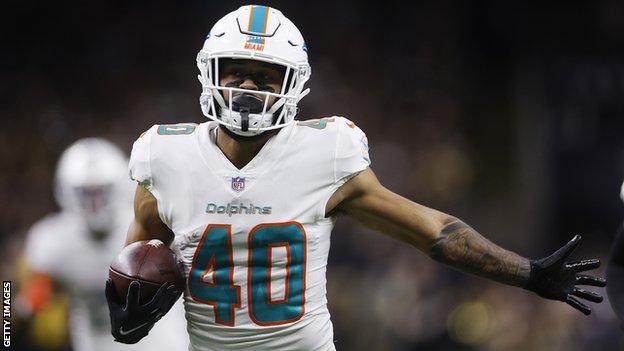 The Miami Dolphins dominated defensively to win their seventh game in a row with a 20-3 victory at the depleted New Orleans Saints.

Quarterback Ian Book made his NFL debut, with New Orleans missing 22 players because of Covid-19 protocols, and struggled against Miami’s defence.

It was the Miami’s defence first eight-sack game since 2012.

Book’s first interception was a deflection by Andrew van Ginkel that Nik Needham grabbed and ran 28 yards to give Miami a 7-0 lead.

The sides traded field goals before Jaylen Waddle scored a third-quarter touchdown and Jason Sanders added another kick to complete a comfortable victory. 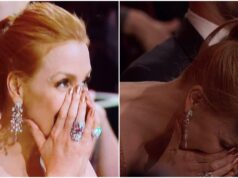 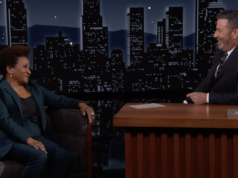 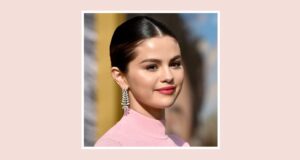 your beauty routine and tips for healthy skin