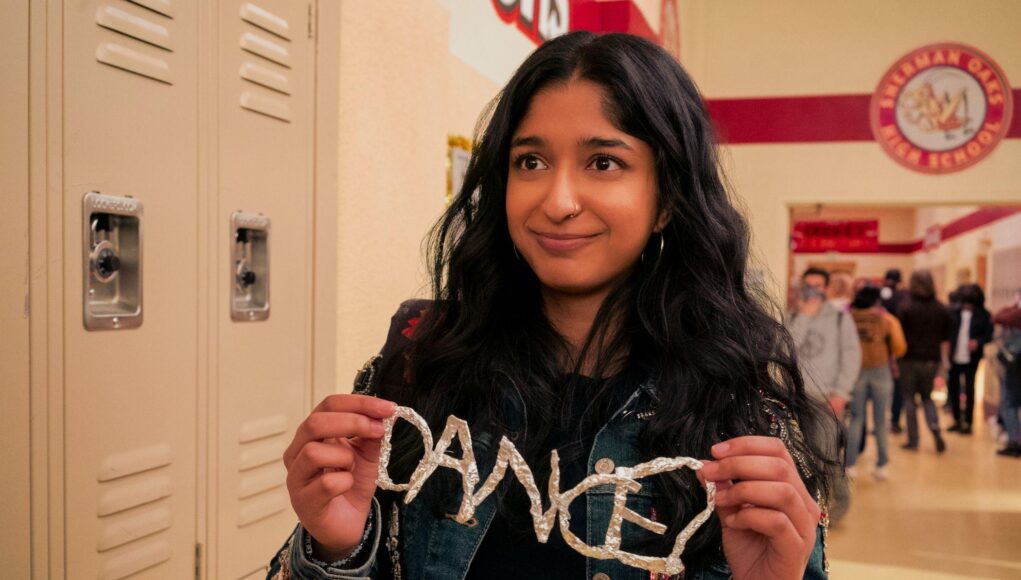 The beloved Netflix series that catapulted Maitreyi Ramakrishnan into teen stardom has an end in sight: According to Deadline, the streamer has renewed Never Have I Ever for what will be its fourth and final season. The show, created by Mindy Kaling and Lang Fisher, follows Indian-American teenager Devi throughout her high school years in Los Angeles, so the final season is expected to take place as Devi prepares for graduation.

Until then, we’ll have season 3 to keep us coming. The third chapter is expected to land on the streamer in the summer of 2022, with production having just wrapped earlier this year. Deadline reports that production on season 4 is expected to begin soon, with the final season dropping in 2023.

Erin Underhill, president of Universal Television, gave an explanation as to why the show wouldn’t last beyond a four-season arc: High school isn’t, in fact, forever. “Four seasons of Never Have I Ever is truly exciting and a little bittersweet because, as a loyal fan, I’d love Devi’s journey to go on forever,” she said in a statement. “But just like high school, all great things must come to an end…We can’t wait to experience all of the messiness, the LOLs and the tears that will surely unfold in Devi’s senior year.”

Kaling and Fisher added that Never Have I Ever will be far from their last series. (Kaling’s raunchy dramedy The Sex Lives of College Girls is already a hit over on HBO Max). Said the pair, “We can’t wait to reveal all the steamy romance and hilarious adventures we have in store for you. Thanks to all our fans for your support.”

For her part, Ramakrishnan thanked audiences and promised to give the series finale her “all.” In a note posted to her social media, the lead actress said, “I am so proud of us all and everything this show has accomplished….Let’s do this one more time, yeah?”

This story will be updated. 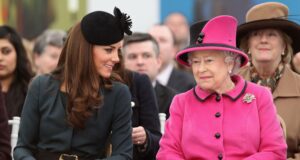 Why the Queen Trusts Kate Middleton to Help Lead the Future...