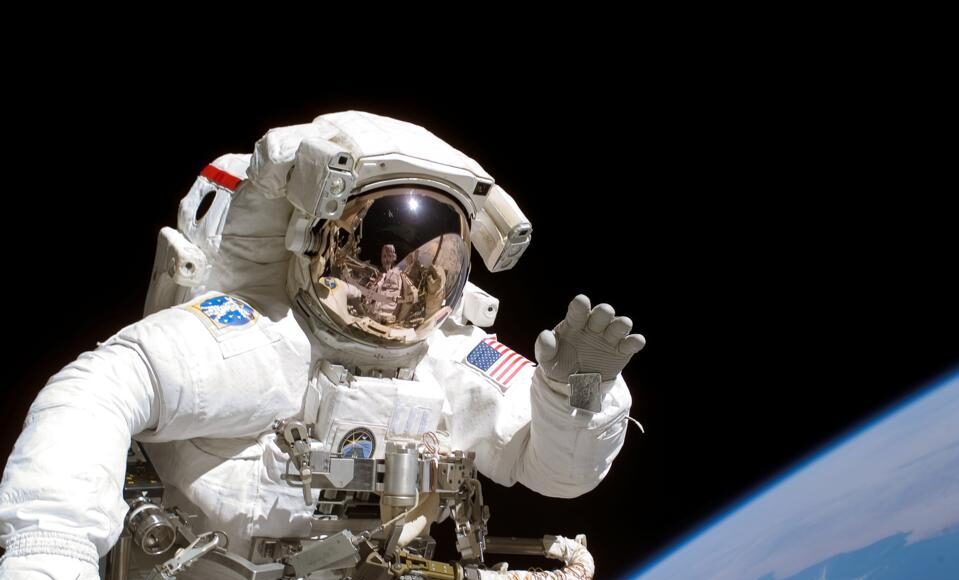 The brains of astronauts who spent nearly six months in space were found to be changed for months after they returned to Earth, according to a study published Friday in the journal Frontiers in Neural Circuits.

Using a brain imaging technique called fiber tractography, researchers completed diffusion MRI scans of 12 astronauts from the European Space Agency and Russia’s Roscosmos, who spent an average of 172 days in space, before they departed, directly after they returned and, for some participants, a final scan seven months after they returned to Earth.

The researchers observed “changes in the neural connections between several motor areas of the brain,” lead author Dr. Andrei Doroshin said, referring to the area of the brain that allows astronauts to change the way they move in space to adapt for weightlessness.

Researchers also observed physical changes in the corpus callosum, a part of the brain that connects the organ’s two hemispheres and serves as a “communication network,” which is filled with fluid and expands because of spaceflight—though this is only a change in shape and not a “real structural change.”

“Motor areas are brain centers where commands for movements are initiated,” Doroshin said. “In weightlessness, an astronaut needs to adapt his or her movement strategies drastically, compared to Earth. Our study shows that their brain is rewired, so to speak.”

Other ways in which spaceflight impacts astronauts has been widely studied. NASA’s Human Research Program identified five major risks astronauts could face from extended periods of time in space, particularly in a journey Mars: Increased exposure to radiation, which can cause cancer or other major health issues; isolation and confinement, which can affect their mood and potentially cause sleep disorders and stress, as well as a deficiency in nutrients from lack of fresh food; distance from Earth, which would require astronauts to handle any health emergencies on their own; the change in gravitational fields, which can affect the heart, bones and muscles; and the hazardous environment, in which microbes are passed more easily from person to person, stress levels are elevated and one’s immune system can change. Muscle atrophy is also a major concern: According to NASA, astronauts who spend five to 11 days in space can experience a 20% loss of muscle mass.

As Interest In Space Tourism Booms, New Research Shows What May Happen To The Body In Space (Forbes)

How to customize your Home Screen in iOS 14