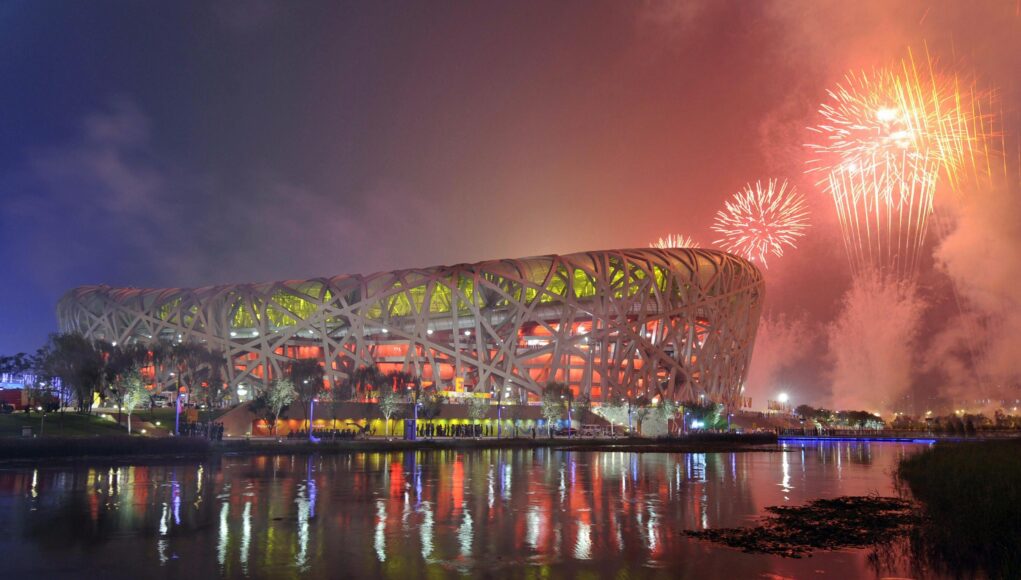 It’s Olympics time, people! And if you’re asking yourself, Wait, didn’t we just have the Olympics? The answer is yes, yes we did. But that was the Summer Olympics, and it was on a one-year delay because of COVID-19. Now we’re doing the Winter Olympics in Beijing, China, which means you’ll be trading in your track shoes for your figure skates (metaphorically speaking, of course.)

Other than the, uh, ~sports~ of it all, the best part of the Olympics is the opening ceremony. I mean, it’s very, very fun to watch all those athletes from all those countries walk in and strut their stuff. The outfits alone! It’s like an athleisure Paris Fashion Week. But because of the time difference between the U.S. and China, and the complications of streaming, we’re here to break down exactly how to watch the ceremony tomorrow (Friday).

It’s a trick question, because it’s actually going to air twice. Because Beijing is 13 hours ahead of Eastern Standard Time, that means what is evening in Beijing is morning for those on the East Coast. So the ceremony will air live at 7 a.m. EST, and then again in primetime at 8 p.m. EST. That second airing will be an extended version of the ceremony with a focus on Team USA.

Remember that NBCUniversal has the exclusive rights to all things Olympics. So that means you’ll have to watch everything on your local NBC station (ask your parents for their cable login ASAP) wherever you watch your live TV. So if you’re a Hulu person, you can watch it there on the live version. It’ll also be streaming on Peacock, nbcolympics.com, or the NBC Sports app. You have lots of options.