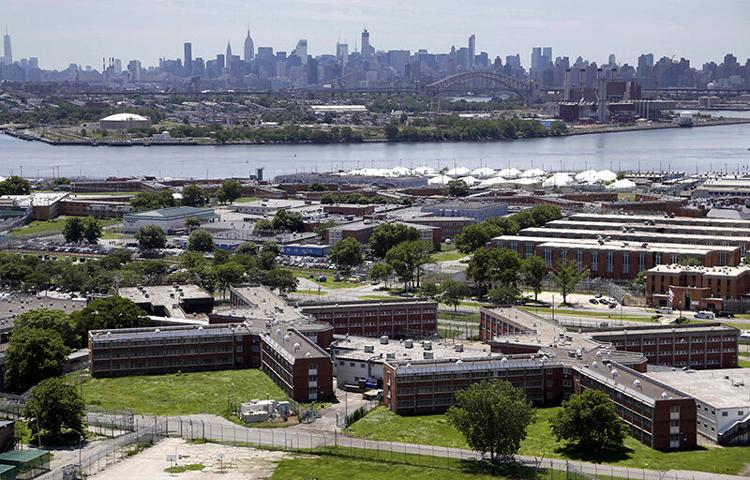 Although they noted some progress, the Federal Monitoring team overseeing the Department of Correction said the menacing conditions inside city jails that surfaced earlier this year persist.

During a Dec. 2 status conference with a U.S. District Judge that was prefaced by an 11-page report submitted the day before, the team reiterated its prior findings that compromised security along with poor management and deployment of staff remain intractable.

Although the de Blasio administration and the DOC have implemented a series of steps to quell the disorder and disturbances since Judge Laura Swain compelled the department to address security breaches and a troubled admissions process that had inmates straggling in intake areas for days, the team echoed its “ongoing concerns” regarding conditions, which they said were worse than before the current crisis began roughly six months ago. 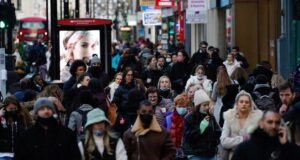