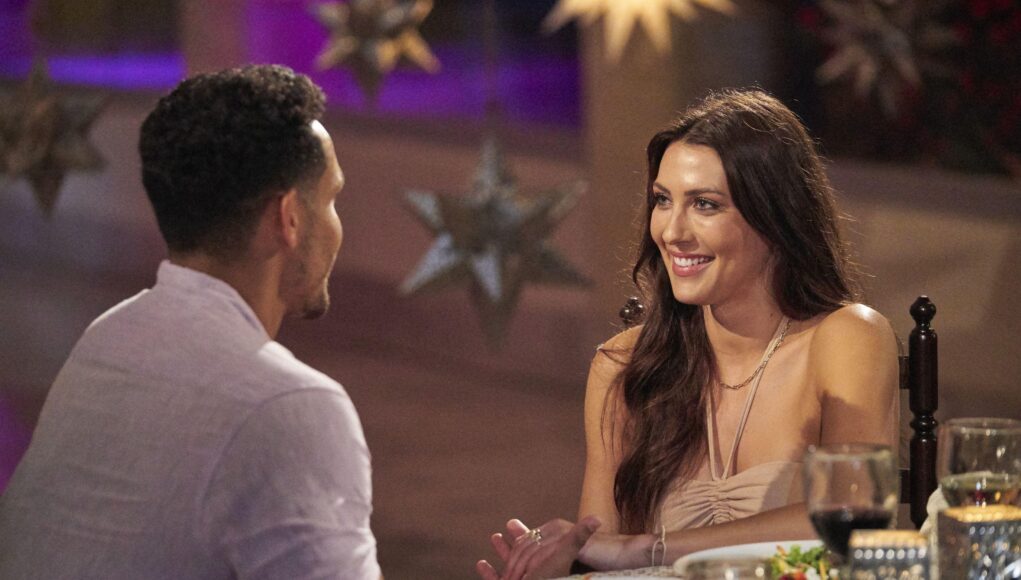 Everyone was pretty shocked/surprised/in a state of WHAT IS HAPPENING when it was revealed that Becca Kufrin would be joining the cast of Bachelor in Paradise this summer. Mostly because she’s a former Bachelorette star *and* she’d just gone through a pretty intense breakup. But Becca ended up finding love on Paradise, and now she’s out here telling the somewhat amusing story of how she even ended up on the show.

Turns out two of Becca’s close friends are Bachelor Nation producers, and while they weren’t initially going to be working on Paradise, once they found out they’d be hitting the beach they tried to convince Becca to join.

Becca then listed her demands, which involved her wanting a “pretty decent contract: 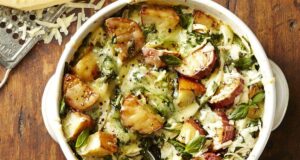