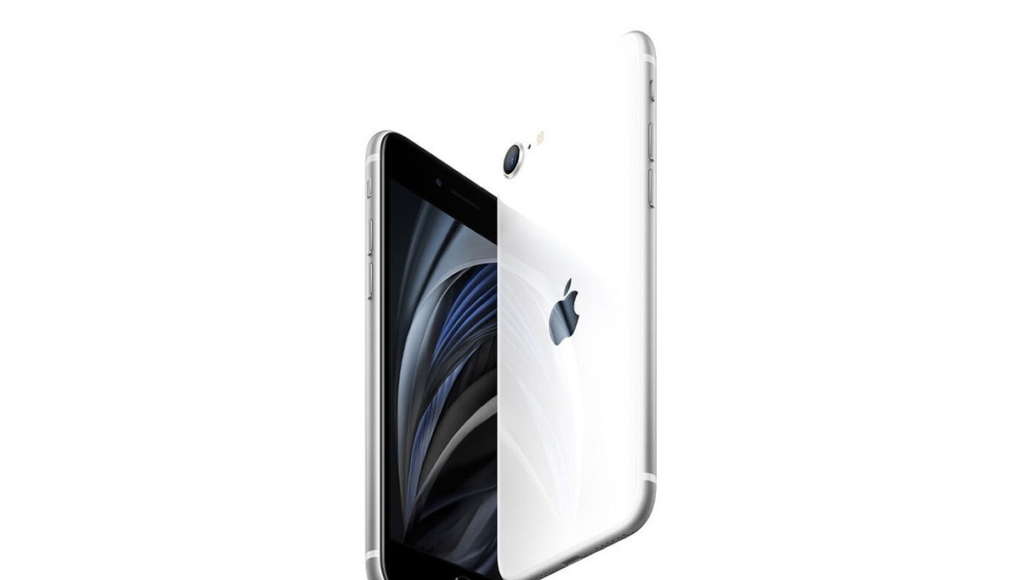 New rumors are now suggesting that Apple will be launching the third generation of its iPhone SE model in early 2022.

According to a new report from MacRumors, the Californian tech giant is now in the trial production phase of the iPhone SE 3, with its supply chain gearing up in preparation for mass production by early next year. The entry-level smartphone is expected to release within the first quarter of 2022 and retains much of its predecessor’s design, keeping a physical home button along with the same 4.7-inch display size. Unlike previous models, however, it’ll carry the faster A15 chip as well as an improved camera.

The news also comes on top of other rumors suggesting that Apple could be abandoning the 5.4-inch model from its regular iPhone lineup, so those looking for something more compact might be restricted to the iPhone SE 3 from here on out. As usual, Apple hasn’t confirmed any of the news, and there’s also no price tag yet for the upcoming device, although the current SE model starts at $400 USD and insiders expect the tech company to keep the same price point.

For those looking forward to the new iPhone SE 3, definitely stay tuned for more updates to come.