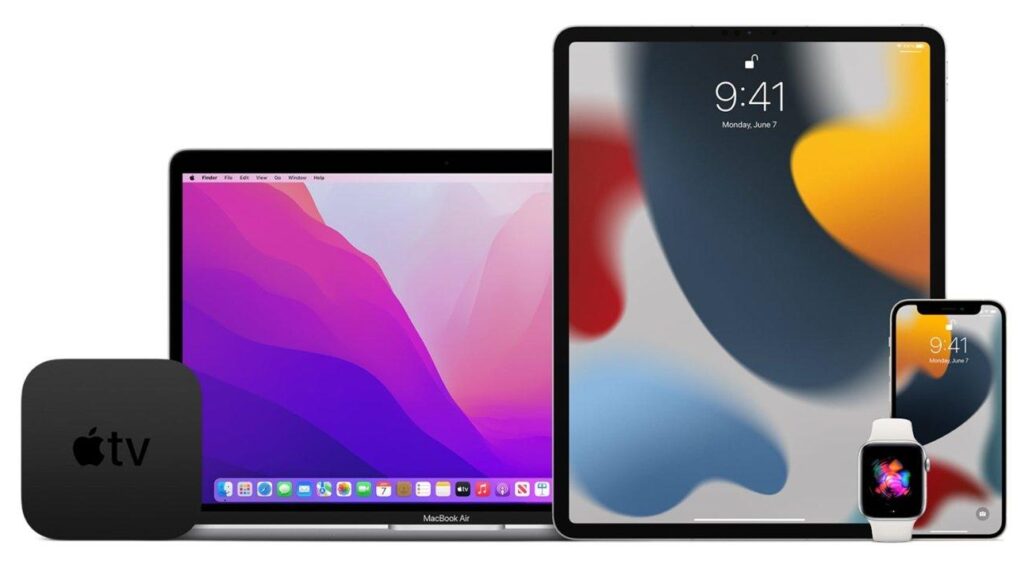 Apple is keen to get more people testing out iOS 15 and its other major operating system updates, according to an email to existing beta testers encouraging them to try out the public betas.

Apple is anticipated to release iOS 15, iPadOS 15, tvOS 15, watchOS 8, and macOS Monterey to the public this fall, alongside its hardware releases. While it is currently beta-testing the milestone versions, it appears that Apple wants more people trying out the inbound software updates.

An email was sent to participants of its Beta Software Program, nudging people who haven’t yet downloaded the next operating system versions to do so. The email, seen by 9to5Mac, offers that participants “can help shape Apple software by test-driving pre-release versions and letting us know what you think.”

Major software releases that will be used by millions of people needs to undertake rigorous testing before release, hence Apple’s extensive beta-testing program. While the email may suggest that Apple doesn’t have enough people testing out its software, it is more likely that Apple just wants more data on top of the vast amount it already collects from its existing pools of testers.

The updates introduce many changes, including changes to FaceTime such as SharePlay, as well as new Focus modes for productivity. Safari and Maps improvements are also inbound, as well as updated multitasking features in iPadOS 15 and the ability to develop and submit apps to the App Store via Swift Playgrounds.

Right, I think people are finally getting the message to not run a beta on their production or mission critical systems. The Apple discussion forums are full of users squawking about how to back out of a beta because it nailed them. AppleInsider regularly recommends the same thing, don’t install a beta on your day-to-day system.

I deliberately kept my iPhone X for testing purposes and it’s a good thing (my production phone is the 12 pro) There are some quirks I’ve experienced like spacing of texts, inability to attach and send a picture in an iMessage.

The longer you can keep the original safari the better I think.

Once the beta is installed, it will be more difficult to revert to the non-spyware version.

An internal memo from Apple reportedly addresses concerns around CSAM and Photo scanning features, aims to uphold its commitment to user privacy while also protecting children.

A new Apple Music feature for artists will allow them to share milestones and successes with their fans on social media.