Home Articles Amazon to the Rescue of the Fashion World! 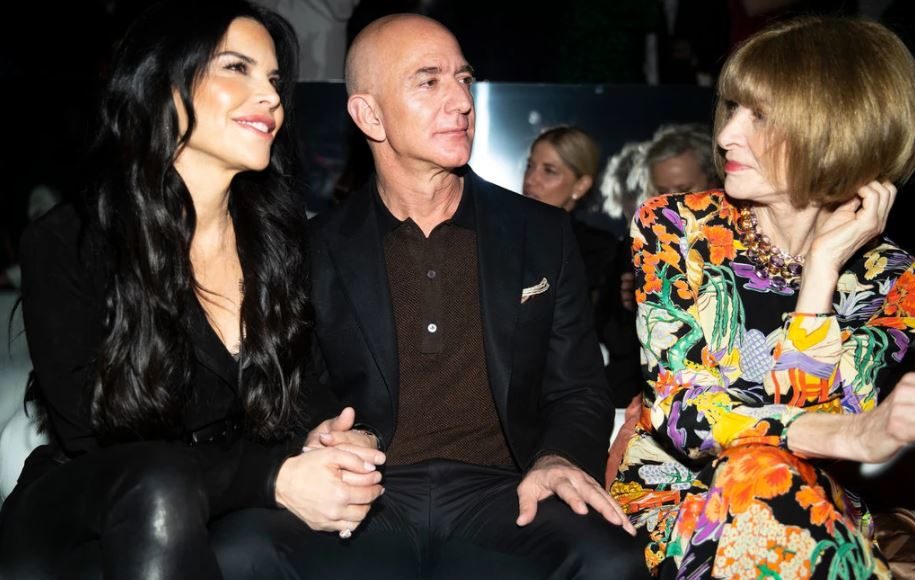 With some help from Vogue and the CFDA, the e-commerce giant is opening a new store to showcase independent designers. Does this mark the moment the two worlds finally get hitched?

On Thursday, Amazon rode to the rescue of the beleaguered American industry — or at least one particularly challenged and particularly notable subsection: independent high-end designers.

“I’m thrilled to announce this partnership, and want to thank Amazon Fashion, not only for its generous support of ‘A Common Thread,’ but also for so quickly sharing its resources to aid American designers affected by the pandemic,” said Anna Wintour, editor in chief of Vogue and Condé Nast’s artistic director.

“While there isn’t one simple fix for our industry, which has been hit so hard, I believe this is an important step in the right direction.” 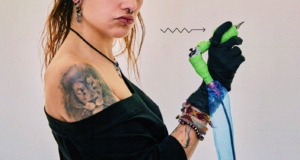 21 Things to Know About How to Become a Tattoo Artist