Home Technology Three ways to be more rational this year 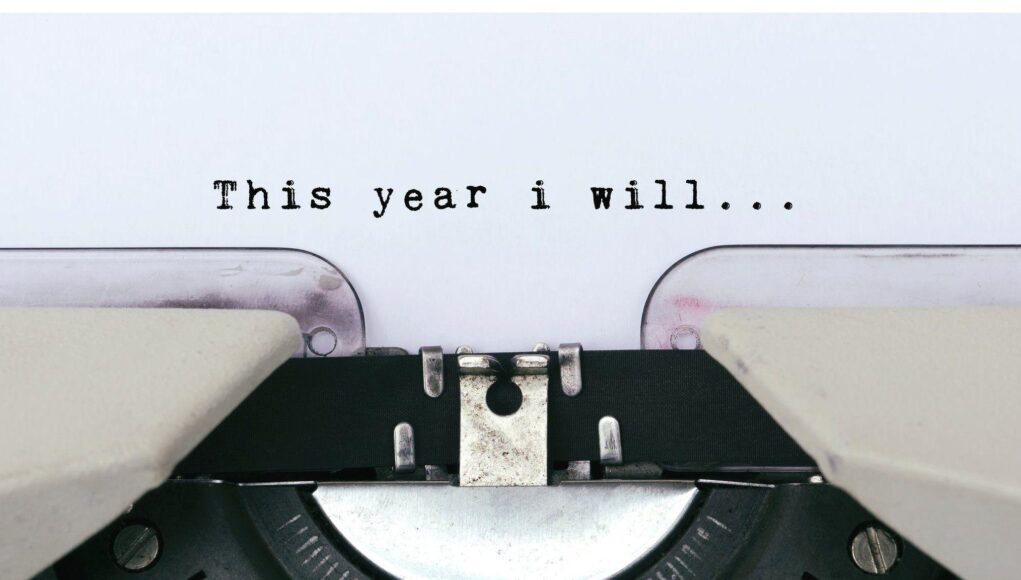 Many people use the New Year to turn over a new leaf – to act in a way that is more rational and in our better interests. Yet we all have to confess this is more difficult than it might seem.

Here are three examples from my series – Think with Pinker – of common irrationality traps and how to avoid them.

When people contrast what they are “thinking” with what they are “feeling”, often what they have in mind is the difference between immediate and longer-term enjoyment. For example – a feast now and a slim body tomorrow; a trinket today and sufficient funds when the rent is due; a night of passion and the facts of life nine months later.

This contrast between times can feel like a struggle between selves, as if we have one self who enjoys a streaming TV series and another who enjoys good grades in an exam.

In one episode of The Simpsons, Marge warns her husband he will regret his conduct, and he replies, “That’s a problem for Future Homer. Man, I don’t envy that guy.” This raises a question: should we sacrifice now to benefit our future selves?

Steven Pinker is Professor of Psychology at Harvard University, the author of Rationality: What It Is, Why It Seems Scarce, Why It Matters and the host of the BBC 4 series Think with Pinker

The answer is – not necessarily. “Discounting the future”, as economists call it, is rational to a degree. It’s why we insist on bank interest to compensate us for giving up cash now in exchange for cash later. After all, maybe we’ll die and our sacrifice will have been for nothing. As the bumper sticker advises, “Life is short. Eat dessert first.”

Maybe the promised payoff will never arrive, like when a pension fund goes bust. And after all, you’re only young once. It makes no sense to save up for decades to buy an expensive sound system at an age when you can no longer hear the difference.

The struggle between a self who prefers a small reward now and a self who prefers a larger reward later, is woven into the human condition. It’s long been played out in art and myth. There’s the biblical story of Eve eating the apple despite God’s warning that she and Adam will be exiled from Paradise if she does – and then the grasshopper of Aesop’s fable, who sings his summer away while the ant is working to store food, and finds himself hungry in winter.

But mythology has also acted out a famous strategy of self-control. Odysseus had himself tied to the mast so he could not be lured into steering his ship on to the rocks by the Sirens’ alluring song. That is, our present self can outsmart a future self by restricting its options.

When sated, we can throw out the chocolate so that when we’re hungry there’s nothing to binge on. When we take a job, we authorise our employers to tithe some of our salary for retirement so there’s no surplus to blow at the end of the month.

It’s one way we can use reason to overcome temptation, without relying on the raw exertion of willpower – which is all too easily outmatched in the moment.

Hamlet was not the only sky-gazer to see things in “yonder clouds” – it’s a pastime of our species. We look for patterns in the kaleidoscope of experience because they may be signs of a hidden cause or agent. But this leaves us vulnerable to hallucinating spurious causes in haphazard noise.

When events occur at random times, they will inevitably group in clusters in our minds – unless there is some non-random process that spaces them apart. And so when we experience haphazardly timed events in life, we’re liable to think that bad things happen in threes, that some people are born under a bad sign, or that God is testing our faith.

The danger lies in the very idea of “randomness” – which actually is two ideas.

Randomness can refer to an anarchic process which throws up data without rhyme or reason – like the roll of a die or flip of a coin. But it can also refer to the data themselves when they defy simple summary.

People judge the second run to be less likely, even though every sequence of flips is equally probable. They may even bet that after a long string of heads, the coin is due for tails, as if it had a memory and a wish to appear fair – the infamous gambler’s fallacy.

What we often fail to appreciate is that a random process can generate non-random-looking data. Indeed, it’s guaranteed to do so in the fullness of time. We’re impressed by coincidences because we forget how many ways there are for coincidences to occur.

For example, you’re at a party with two dozen guests – what is the chance that two share a birthday?

The high odds surprise us because we know it’s unlikely that a random guest will share our own birthday, or any other birthday. What we forget is how many birthdays there are – 366 in some years – and thus how many opportunities there are for coincidences.

Life is saturated with these opportunities. Perhaps the licence plate of the car in front of me spells part of my phone number backwards. Perhaps a dream or foreboding comes true – after all, billions of them float through people’s minds every day.

The danger of over-interpreting coincidences explodes when we single them out after the fact – like the psychic who crows about a correct prediction cherry-picked from a long list of blunders he hopes everyone’s forgotten. It’s called the Texas sharpshooter fallacy – referring to the marksman who shoots a bullet into a barn wall and then paints a circular target around the hole to make it look like he is a crack shot.

Spotting patterns is especially seductive when we choose the pattern only after we’ve gazed at it – when we get to say, like Hamlet with his clouds, whether it’s a weasel or a camel or a whale.

Over-interpreting randomness is an occupational hazard when monitoring the random walk of financial markets, while resisting any temptation provides an opportunity for the cognitively savvy investor. It also provides an opportunity in living one’s life – to avoid thinking everything happens for a reason and to avoid guiding your personal choices by reasons that don’t exist.

Whenever we engage in an intellectual discussion, our goal ought to be to converge on the truth. But humans are primates – and often the goal is to become the alpha debater.

It can be done non-verbally – the supercilious posture, the hard stare, the deep voice, the peremptory tone, the constant interruptions and other dominance displays.

Dominance can also be pursued in the content of an argument, using a host of dirty tricks designed to make an opponent look weak or foolish. These can include:

Intellectual combat, to be sure, can be a titillating spectator sport. Readers of literary magazines savour the withering ripostes between intellectual gladiators. A popular genre of YouTube video features the hero who “destroys” or “owns” or “takes down” a hapless questioner (note the metaphors).

But if the point of debate is to clarify our understanding – rather than bow to an alpha – we ought to find ways to control these bad habits.

We can all promote reason by changing the mores of intellectual discussion, so people treat their beliefs as hypotheses to be tested rather than slogans to be defended.