More than 24 years on from her passing, Princess Diana’s allure has only intensified. From Emma Corrin’s portrayal of the late royal in The Crown, to Kristen Stewart’s representation in recent fictional retelling, Spencer, the late princess holds as much influence on popular cultural now as she ever did. She’s even emerged as a popular style icon with Gen Z, with countless references of the royal to be found on TikTok.

Princess Diana’s natural, seemingly effortless beauty is also inspiration to many. Her look opened the conversation around royal beauty for the first time, a public infatuation with which has passed down the line to Kate, the Duchess of Cambridge, Middleton and Meghan, the Duchess of Sussex. With the resurgence of Nineties beauty trends well underway for this season and next, it’s unsurprising that Princess Diana remains a modern muse.

Here, find the products that played their part in creating the princess’ classic approach to beauty. 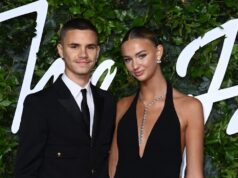 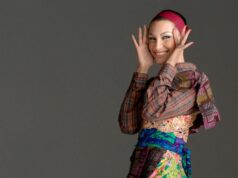 Maye Musk’s Guide to Styling Gray Hair, and Skin Care in Your 70s

8 Jewel-Toned Looks Fit for a Princess–Kate Middleton, That Is–on Her...