Home Fashion So, Are Sal and Natalie from ‘Love Is Blind’ Dating or No? 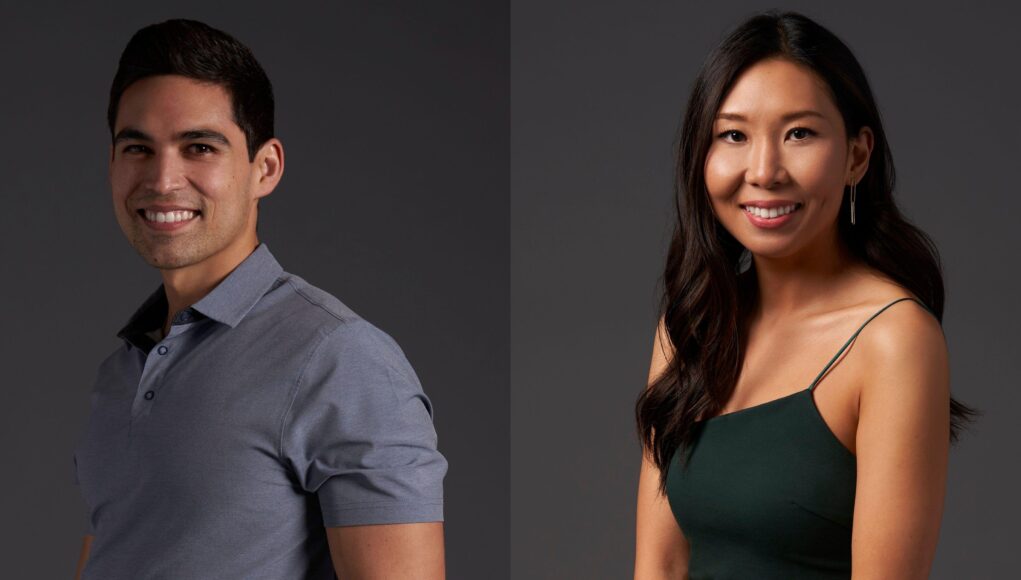 Today in updates from the cast of Love Is Blind, we bring you answers about the mystery that is Sal and Natalie’s post-show status.

During the show’s second season, Natalie Lee coupled up with Shayne Jansen. Although Natalie and Shayne split on the show, they revealed at the reunion that they had tried again to make things work before ending things a second time. When a fan asked Shayne about his and Natalie’s current feelings for each other, however, his response was very 😯.

“Ask @salvadior08,” Shayne wrote in response to the question (which specifically asked if he and Natalie “hate each other now”), leading many to wonder if that meant Sal and Natalie were now a ~thing~.

Cryptic IG posts like that don’t just go unnoticed and now Sal and Natalie have both been asked about their current status and given on-the-record responses to the rumors. On Wednesday’s episode of Barstool’s Tea with Publyssity podcast, Natalie said that, while she and Sal are definitely “close,” they are *not* a couple.

“I know there’s been speculation—’Are you and Sal dating?’—we are not,” she said (per People). We’re just really, really close friends. That friendship with him I really appreciate as well.”

Sorry to dash the dreams of any Sal/Natalie shippers out there manifesting a “yes, we’re dating” answer to questions about the pair’s rumored coupledom, but Sal also says they’re just great friends.

“Natalie and I are really good friends. That that’s all I can say,” Sal told Entertainment Tonight. “We don’t have anything going on. Natalie is just a very sweet person. I appreciate her a lot and we have been playing around with each other—but no, we are friends. We are good friends and that is all.”

Sal also said he talked to Shayne about the whole situation, just to make sure there were no misunderstandings.

“I don’t think Shayne knew that Natalie and I were just being playful,” Sal said of his and Natalie’s flirty tone with each other on social media. “I talked to Shayne too and was like, ‘Hey man, it’s all good.’ Like I know Shayne is out doing his own thing right now. I cleared it up with him and Shane and I are really good friends too. I was just like, ‘Hey, we’re just having a little bit of fun, that’s all.'”

So, there you have it. Sal and Natalie are just BFFs who both really “appreciate” each other. 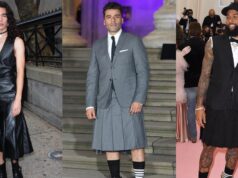 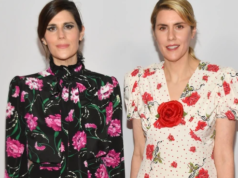 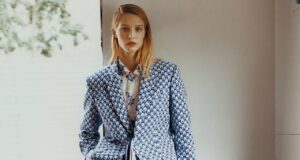 84 Early Black Friday Sales to Shop Ahead of the Big...