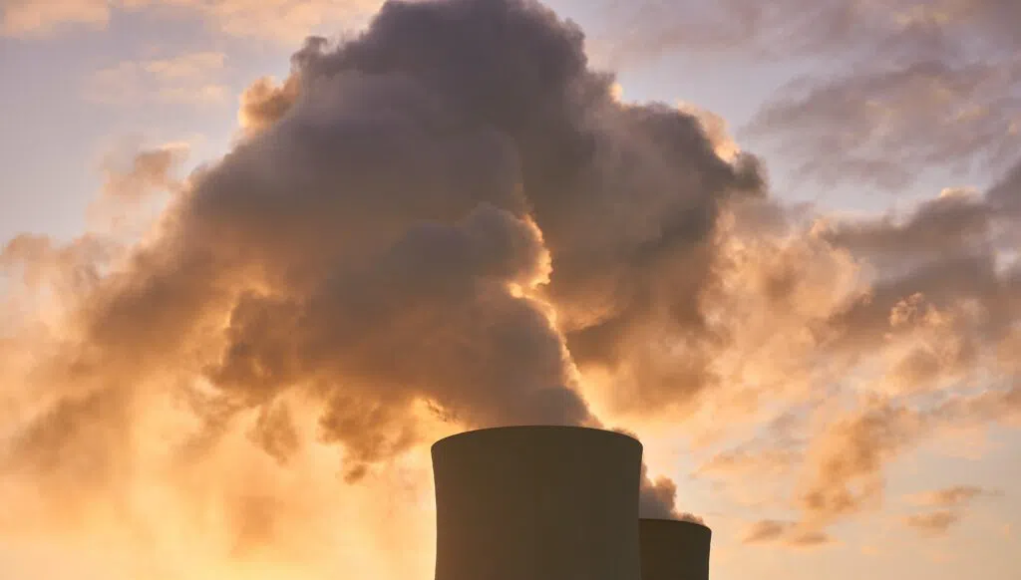 The size and cost of carbon capture systems hinders their adaptation and a new technology by UK company Carbon Clean could help make their use more widespread.

The new carbon capture technology is called CycloneCC and is 10-times smaller than conventional carbon capture platforms, Carbon Clean says. The company says CyCloneCC will cut the cost of carbon capture by $50 a ton on average.

Space is a big factor in implementing carbon capture systems and a recent survey by Decarb Connect found that industries need to be able to integrate the technology within their existing footprint. Carbon Clean says the technology will be especially helpful for industries with small to mid-size emission sources.

Carbon capture is expected to play a big role in reaching global 2050 net zero emissions goals. An International Energy Agency report says carbon capture, utilization and storage use needs to increase by 50% for those goals to be met.
Read more…

Galaxy S22 Plus may have the best front design of all...