When you think of Black beauty icons, Zendaya probably comes to mind. The 24-year-old Euphoria star is best known for her signature full brows and flirty top knots, but has slayed everything from a two-tone mullet (with a notable tail) to a moody ombre lip. In fact, she’s so iconic that a Barbie doll was made in her likeness of her insanely gorgeous faux loc look at the 2015 Oscar Awards.

August 2010
Zendaya looked fresh-faced mere months before Shake It Up stardom hit with a glossy pink lip and loose curls.

August 2011
One year later, she rocked matching peachy blush and gloss, graphic liner, lightly filled-in brows, and looser curls at the Shake It Up Panel during Disney’s D23 Expo.

October 2011
Later that year, the singer/dancer/actress straightened her tresses and opted for a light fuscia lip. 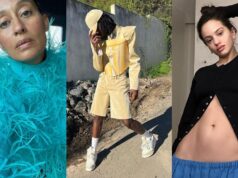 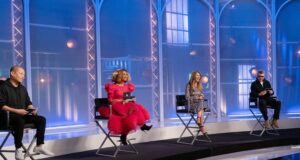