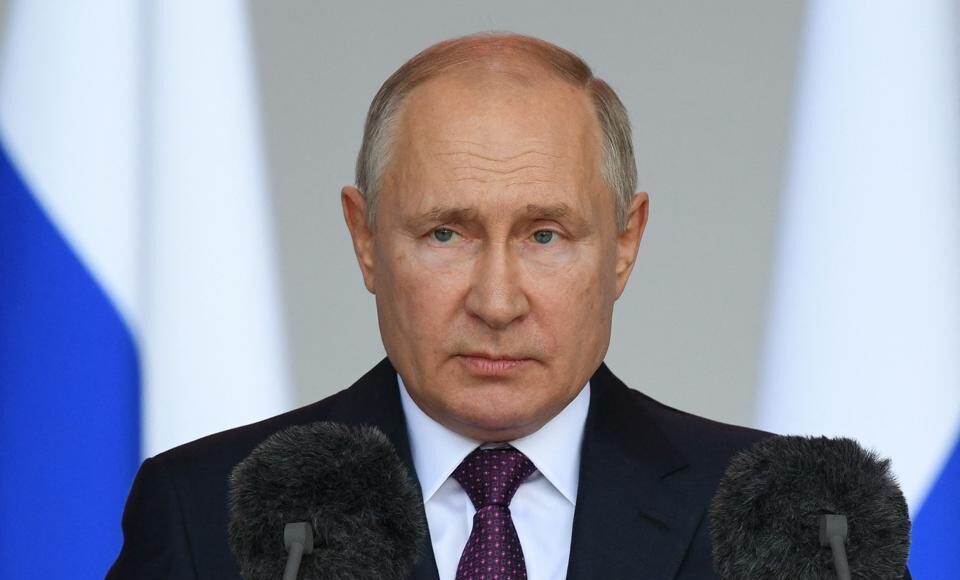 Russian President Vladimir Putin is planning to make “unfriendly” countries purchase Russian natural gas in rubles, he said at a government meeting Wednesday, which could worsen the energy crunch in Europe.

Countries that have imposed penalties on Russia over its invasion of Ukraine have become Putin’s latest target, including the United States, European Union member states, the United Kingdom and Japan.

Russia supplies around 40% of the EU’s natural gas, according to the bloc’s Directorate-General for Energy.

As of January around 58% of Gazprom’s natural gas sales were in euros, 39% in dollars and 3% in sterling, Reuters reported.

A Polish government source told Reuters that forcing payments for Russian gas to be made in rubles would constitute a breach of contract. Italy, one of the biggest buyers of Russian gas, said it would likely continue payments in euros, Bloomberg reported.

The Biden administration banned all imports of Russian oil and natural gas on March 8 as part of its sanctions on Russia for its Ukraine invasion. The EU is considering banning Russian energy imports amid opposition from a few countries that depend on Russian energy more than others, including Germany and Hungary. The European Commission has pledged to reduce the bloc’s reliance on Russian gas by two-thirds by the end of the year. 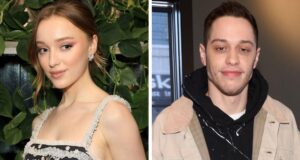