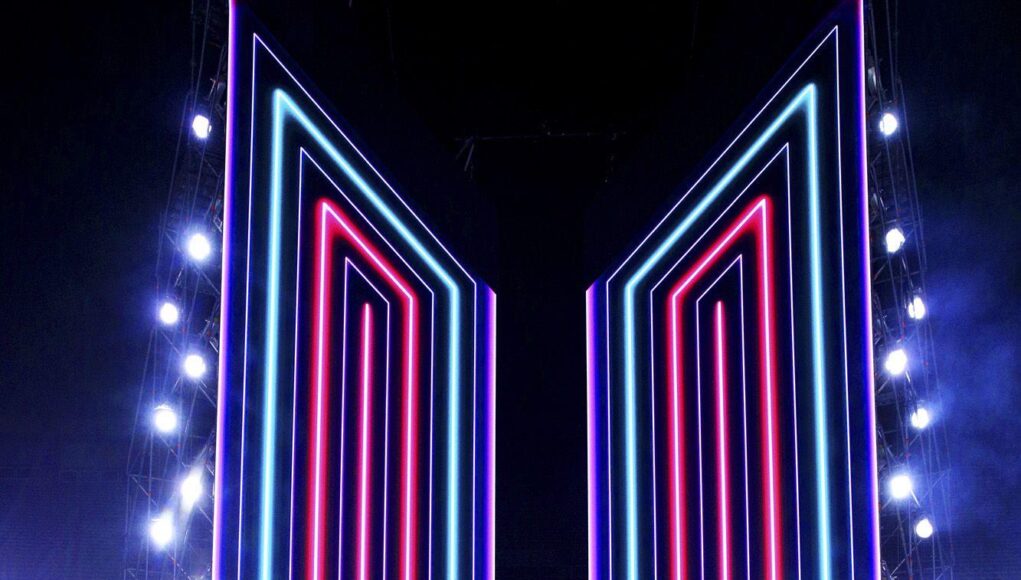 Petition to change BTS’s name to BT$ because the Bangtan Boys make bank. Though Jin, Suga, J-Hope, RM, Jimin, V, and Jungkook have been creating ~buttery smooth~ music together since 2013, BTS has blown up in a big way over the past couple of years, and they’ve got the paycheck to prove it. But ARMY members need to know: Just how much money do your fave guys rake in? BTS’s net worth is just as impressive as you’d think—all thanks to their music, merch, collabs, and a bunch of other projects. Let’s break it down, shall we?

Ofc music—writing it, producing it, and performing it—is responsible for the majority of BTS’s wealth. According to Celebrity Net Worth, BTS generated $170 million touring in 2019, which isn’t a big surprise, considering the Love Yourself World Tour sold out nearly instantly when it was announced back in 2018. Thanks largely to those touring revenues, the members of BTS earned a combined $50 million between June 2019 and June 2020 and roughly $7 million per member. (Side note: Even if you didn’t snag tickets, you can still pretend you saw the Love Yourself Tour if you get this shirt.)

And though they had to cancel their 2020 tour dates due to…well, you know, they still released the ninth studio album BE, in November 2020, as well as their first all-English song, “Dynamite” (which got BTS a Grammy nom), and their latest EP Butter. Anddd they organized two virtual concert events: Map of the Soul ON:E and Permission To Dance On Stage. The result? Happy fans and lots more $$ for the boys.

BTS isn’t just beloved by fans—they’re also beloved by brands. The Bangtan Boys have served as brand ambassadors for Samsonite, Seoul Tourism, Louis Vuitton, Formula E, Puma, FILA, Coway, LG, Hyundai, and Samsung, among manyyyy others. Per The Korea Times, BTS can earn up to about $4.5 million for every Korean brand they endorse—and that fee soars even higher when it comes to global endorsements. (Their BTS Meal promotion at McDonalds? Yeah, that apparently earned them over $8.5 million.) But seeing as they reportedly bring about $5 billion to the South Korean economy per year, I’d say they earned those paychecks.

And I’d be remiss not to mention their many brand collaborations. BTS has released products with Baskin Robbins, LeSportsac, Sketchers, Mattel, CASETiFY, Tamagotchi, VT Cosmetics, and Jamie Wander, just to name a few, plus they have their own aborbs BT21 Line Friends collection. IDK about you, but I needed this sweatshirt, like, yesterday??

And how about this precious mini backpack?

Don’t even get me started on this lil alarm clock pls.

ICYMI, back in 2018, BTS released an eight-episode documentary on YouTube Premium based on behind-the-scenes footage from their Wings Tour. They then dropped a movie version of their documentary called Burn the Stage: The Movie in theaters, which reportedly brought in nearly $14 million in ticket sales around the world during its opening weekend alone.

That flick was followed by Bring the Soul: The Movie in 2019, which once again brought in millions and broke box office records, and then Break the Silence: The Movie in 2020. Basically, BTS tour footage + film distribution = gold.

One of BTS’s biggest sources of revenue is something that you may not expect. A month before BTS’s label, Big Hit Entertainment, went public and made its South Korean stock market debut in October 2020, each member of the group was given shares. By the end of the company’s first day of trading, those stakes were each worth $7.9 million. Not too shabby!!

According to The Wealth Record, BTS’s net worth in 2021 is an estimated $100 million. And since they’re swimming in cash, BTS makes it a priority to give back, which makes me love ’em even more. (Remember when BTS donated $1 million to Black Lives Matter in June 2020??) Enjoy that wealth, boys. 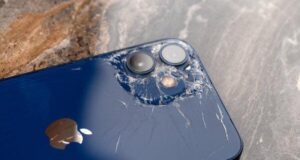