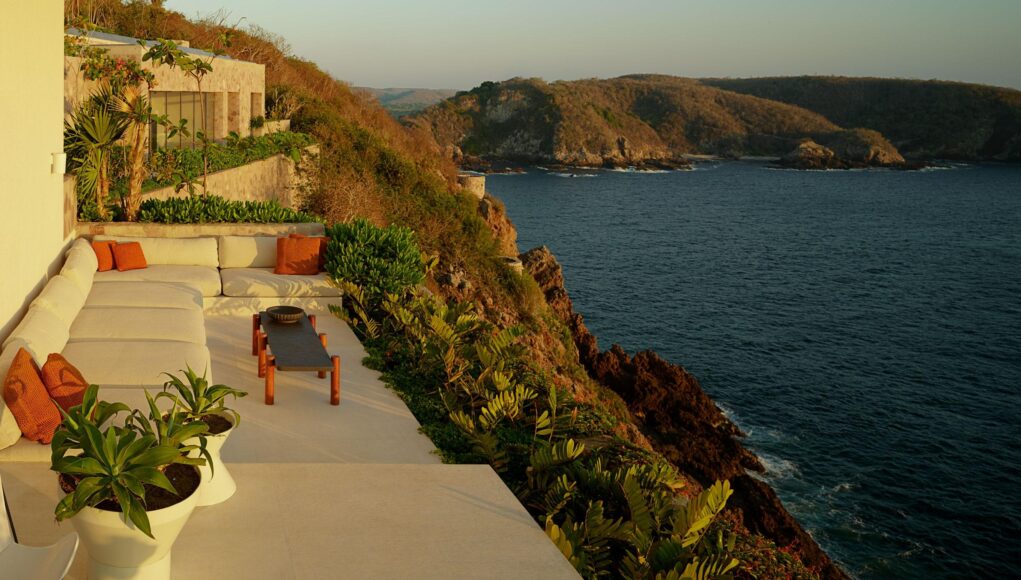 The October AD is all about designers helping people further their dreams and live their best lives. Our working theme is broadly “the future of design,” and the entire issue celebrates an expansive array of talents, from firmly established superstars to those on the rise. Paris-based AD100 architect Luis Laplace is at the peak of his powers with the stunning ground-up house he built for a longtime client on Mexico’s Pacific coast, shown on our cover. The interiors evoke “something that is clearly Mexican, but with international flavor,” comments Laplace, who commissioned everything from ceramic tiles to terra-cotta jugs and handmade furniture locally, noting “the incredible technique” of Mexico’s artisans.

A villa in the South of France by AD100 designer India Mahdavi.

With LaPlace and his partner, Christophe Comoy (standing), in their Paris home.

AD100 designer India Mahdavi reminds us of her easy-breezy brilliance in a dreamy villa in the South of France. “He wanted light and color and freshness,” says Mahdavi of her client. “I think that’s why he chose me.” Giancarlo Valle, yet another AD100 talent, transformed a generic white-box town house in New York City into a character-filled beauty. “A project like this, it’s a blank canvas,” he says. “You almost have to create the game.”

Architectural Digest and the Black Interior Designers Network are proud to present the second incarnation of The Iconic Home, in partnership with method®.

Visit an exciting new roster of talents in a house created by architect Elizabeth Graziolo of Yellow House Architects when doors “open” on September 27 at archdigest.com/iconichome. Landscape architecture by Sara Zewde of Studio Zewde. 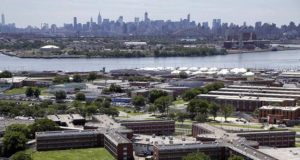