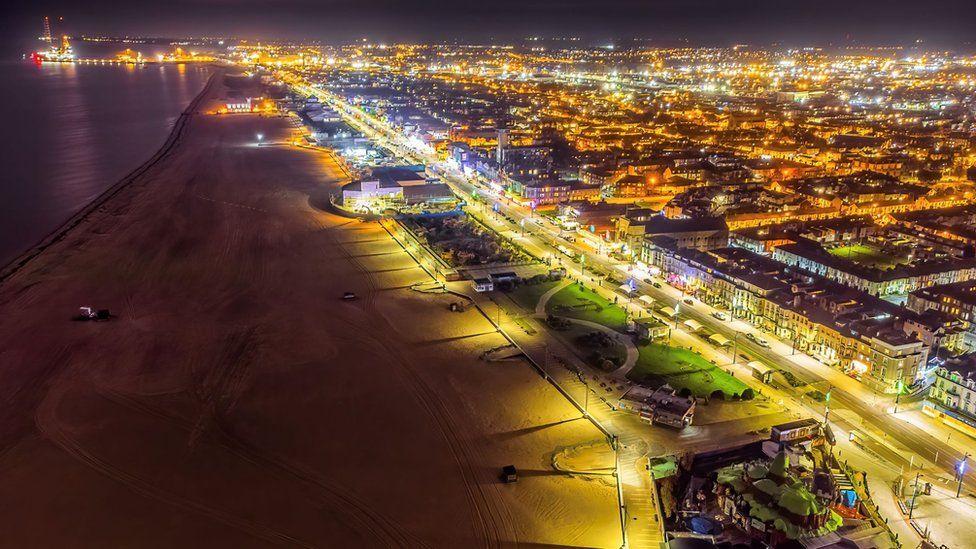 A photographer has taken to the night skies over Norfolk to showcase a pre-Christmas blaze of colour and lights.

Brad Damms took his first evening drone image over Cromer two weeks ago and said he was “amazed to see how different it looked”.

“Someone told me Great Yarmouth from the air could almost pass for Dubai – it’s true,” he said.

“I took some drone images of the fireworks for the Holt Christmas lights event and saw just how different the town looked from the air,” he said.

“The colours were amazing – from the modern street lights which appear blue, to the old street lamps which look orange.

“The Christmas lights throw in reds and yellows and greens.”

Mr Damms, a property photographer for an estate agent by day, said the conditions must be right to get the perfect shot.

“I can only get these long exposure shots when the weather allows – it can’t be too windy,” he said.

“The shot is taken so quickly that any movement – like someone walking – doesn’t get picked up, so the streets look deserted and empty.”

Mr Damms is a certified drone pilot and holds the respective operator ID needed to fly the device.

The Norwich shot was captured just outside the flight zone for the city airport.

Mr Damms now plans to keep capturing Norfolk’s towns from the air at night, with Wells-next-the-Sea, Blakeney and Wroxham next on his list.

“It’s not like seeing something and just lifting the camera to capture it – you don’t know until you’re in the air what it’s going to look like,” he said.

“But it’s so worth it. And night-time gives it an even better perspective.

“I’m always snapping away at landscapes and wildlife but this is different.”

Lockdown seen from above

The Drone and Model Aircraft Code 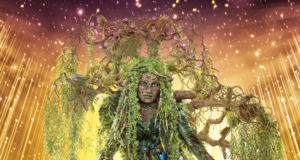 Who Is Mother Nature on ‘The Masked Singer’ Season 6?