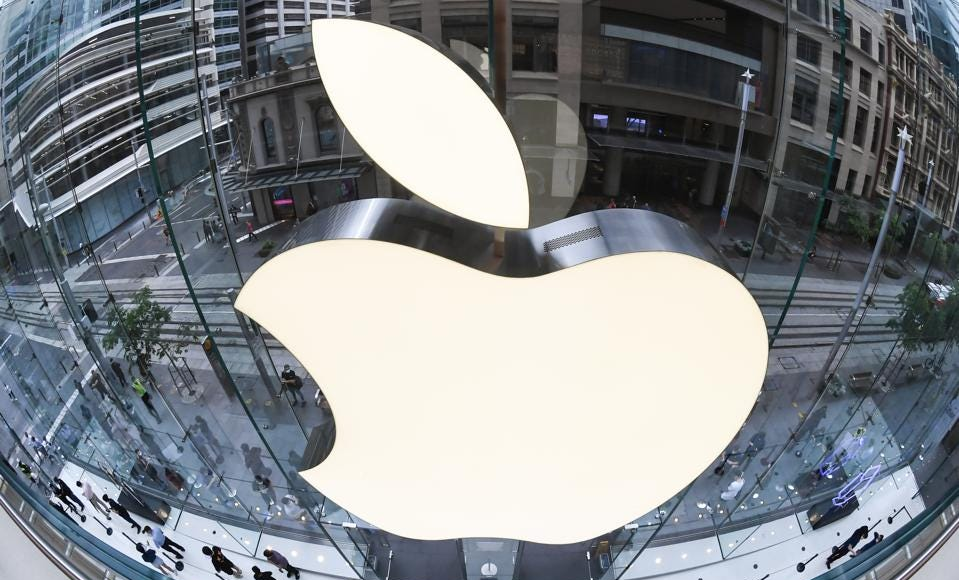 Further evidence has emerged that Apple is planning some of the biggest iPhone camera upgrades yet.

Hot on the heels of earlier reports of a massive iPhone 14 camera upgrade, we now have further confirmation of two major upgrades that will be coming to the iPhone.
The news comes from unrelenting industry analyst Ming-Chi Kuo who, according to a research note obtained by MacRumors, has reiterated earlier claims that next year’s iPhone 14 range will pack a hugely-improved 48-megapixel main camera, followed in 2023 by a long-awaited periscopic telephoto lens bringing enhanced optical zoom capabilities to the iPhone 15.

With most rivals already using periscopic telephoto lenses and high-resolution sensors, these are crucial upgrades for Apple. The new tech is expected to come courtesy of optical products company, Largan Precision, which Kuo expects to reap increased market share, revenue and profit as a result.