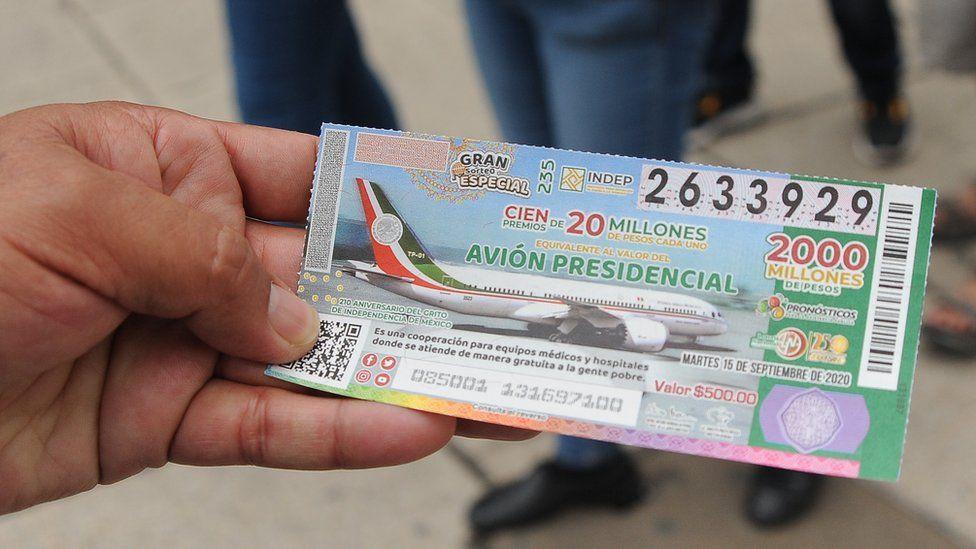 The nursery has just over two dozen pupils and their parents were put in charge of administering the prize.

Soon after their win was made public, they received threats from an armed group, which demanded that they use the money to buy weapons for the gang.

The families say they had to flee their village and have been living rough.

Gang violence is rife in Mexico and armed groups often try to recruit locals in their fight with rivals for control of territory.

A number of the 500-peso tickets in Mexico’s much-publicised “plane lottery” were bought by anonymous benefactors and donated to poor schools and nurseries across the country.

The Mexican state organised the lottery after a previous plan to raffle off the presidential plane to raise funds for hospital supplies had been shelved because it was deemed impractical.

A list of the 100 winners was announced in September 2020 and published in Mexican newspapers.

The tiny nursery in the indigenous village of Ocosingo was among the winners.

While the windfall was cause for celebration at first, the problems started soon after news of it spread.

Members of the parents’ association say that they started receiving threats from an armed group called Los Petules which demanded that the prize money be used to buy guns for the gang, which reportedly planned to attack a rival group in a neighbouring village.

The parents refused and instead spent part of the money on a new roof for the nursery.

The threats increased this year when the parents decided to use the remaining 14m pesos for works to improve their village.

In March, one father was shot at by gang members who demanded he hand over the prize money.

Last month, the situation escalated further when the gang reportedly attacked women and children in the village, causing 28 families to flee.

One member of the parents’ association said the community had lost “cattle, our homes, refrigerators, our corn and bean harvests, our chickens”.

A spokesman for the families said that they had alerted the local authorities to their plight but that unless the gang was disarmed and dissolved, they would not be able to return to their homes. 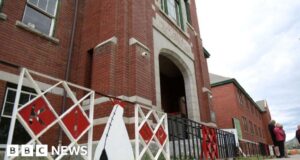