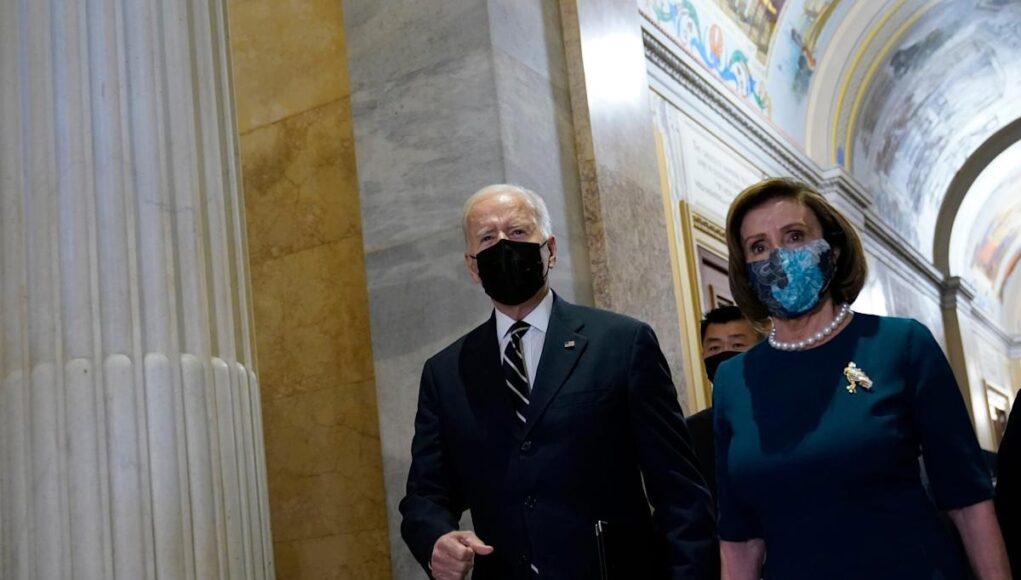 The $1.2 trillion infrastructure bill that the House approved late Friday passed with the help of several Republicans, who faced a swift backlash Saturday from their GOP colleagues.

Rep. Andrew Garbarino of New York was one of 13 Republicans who voted for the bipartisan bill, which passed 228-206, with some progressive Democrats voting against it.

“After months of being held hostage by Progressive Democrats, the House was finally able to vote on the bipartisan infrastructure bill,” Garbarino said on Twitter. “Make no mistake, tonight’s vote was about roads, bridges, and clean water. It was about real people, and the tangible actions Congress could take to better their lives by rebuilding and revitalizing our nation’s crumbling infrastructure.”

The measure is one of President Joe Biden’s key domestic priorities. On Saturday, he called passage of the bill “a monumental step forward as a nation.”

How to Get Rid of Undereye Bags and Dark Circles