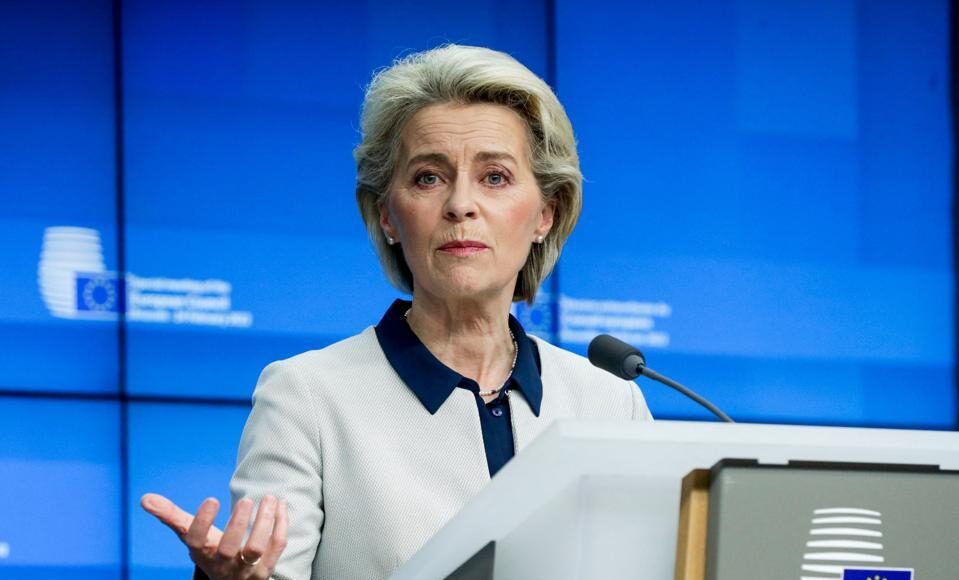 The bloc will also restrict exports of semiconductors and other technology to Russia, matching a similar export ban unveiled by the United States on Thursday.

Some wealthy Russian individuals will also face penalties: The European Union plans to limit Russian bank deposits to prevent Russian elites from stashing their money in Europe, and Russian diplomats and business people will be stripped of privileged EU visas.

Western countries have rushed to sanction Russia after President Vladimir Putin launched a massive attack Thursday on Ukraine. U.S. President Joe Biden unveiled “severe” sanctions that will limit Russian imports of U.S. technology and make it difficult for some of Russia’s largest banks to do business in the United States. The United Kingdom also plans to freeze the assets of Russia’s second-largest bank, ban Russian airline Aeroflot from operating in the country and target some Russian elites. Countries like Australia and Japan have also rolled out financial sanctions.

Western countries still haven’t announced plans to cut off Russian banks from SWIFT, a worldwide platform that financial institutions use to communicate with each other. Biden didn’t rule out cutting Russia’s SWIFT access in the future, but said some European countries were reticent. The West also hasn’t sanctioned Putin personally.

“We want to cut off all the links between Russia and the global financial system,” French Finance Minister Bruno Le Maire said Friday, according to Reuters. Cutting Russia off from SWIFT remains an option, he added, though he believes it would be the “last resort.”