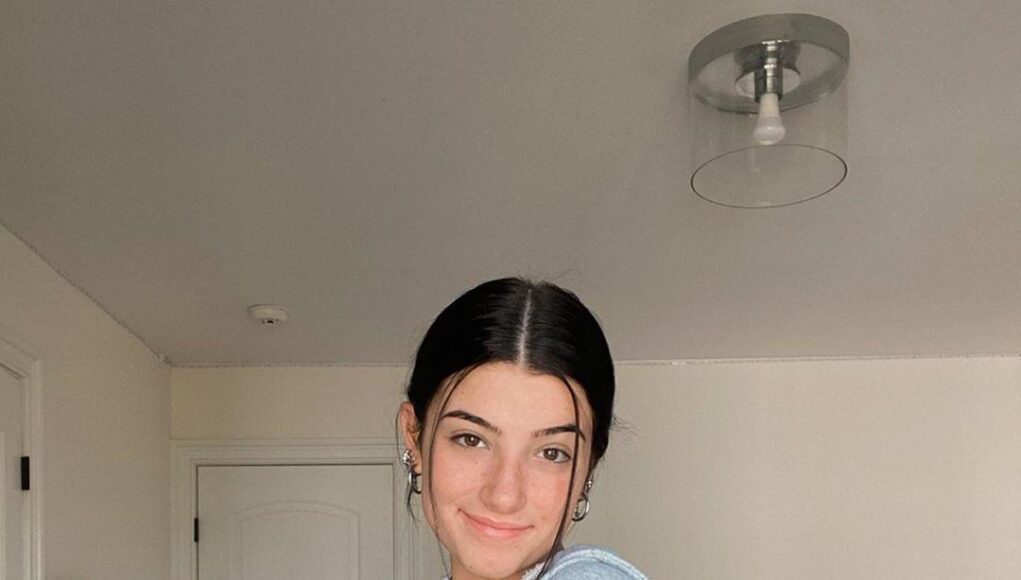 How much money were you making at the tender age of 17? Because Charli D’Amelio is out here earning millions due to being better at TikTok choreography than the rest of us, and honestly, I am in no way okay.

Charli joined TikTok back in 2019, and she basically blew up overnight—going from less than a million followers in August 2019 to 50 million followers in April 2020…to 123.6 million in September 2021. She’s also gained fame thanks to being a former member of the always dramatic TikTok Hype House, kickstarting her own reality TV show called The D’Amelio Show, and thanks to a pretty messy breakup with fellow TikToker Chase Hudson and his floppy middle-parted hair.

Basically, what I’m trying to say is Charli’s so famous, even your parents probably know her name—and yeah, she’s made a huge amount of money along the way.

Two beautiful words: sponsored content. Celebrity Net Worth reports that Charli charges $100,000 (I’m truly !!!!!!!) per sponsored post—which means she only has to do 10 sponsored posts a year to make a cool million.

stop for a minute! @thehighnotefilm is premiering at home this friday! do #thehighnote dance challenge! #ad

But TikTok isn’t the only platform Charli is dominating. She also earns money through ad revenue on YouTube, where she has 9.6 million subscribers and counting. Like, here’s a casual video of her Prada haul at Milan Fashion Week, where she was, conveniently, YouTube’s guest!

On top of this, she also earns money the old-fashioned way: Super Bowl commercials. Celebrity Net Worth reports that Charli took home $1 million for her Sabra Hummus ad, which she was in for approximately two seconds:

Charli has her own line of cute merch, which often gets backed up because of how much it regularly sells out.

Now that The D’Amelio Show is premiering on Hulu, Charli and her sister Dixie will get a cut of the check…and reality TV checks for show headliners tend to be big. The deets of their deal with Hulu aren’t public, but Deadline went ahead and called the whole production the ” highest-profile TV series featuring nascent TikTok stars,” so yeah, it’s a BFD.

According to Celebrity Net Worth, that would be $8 million—at least for now. And considering Charli managed to bank this much in a little over a year, don’t be surprised if this number skyrockets through the rest of 2021 and 20222—especially as TikTok continues to be (almost) everyone’s favorite app.