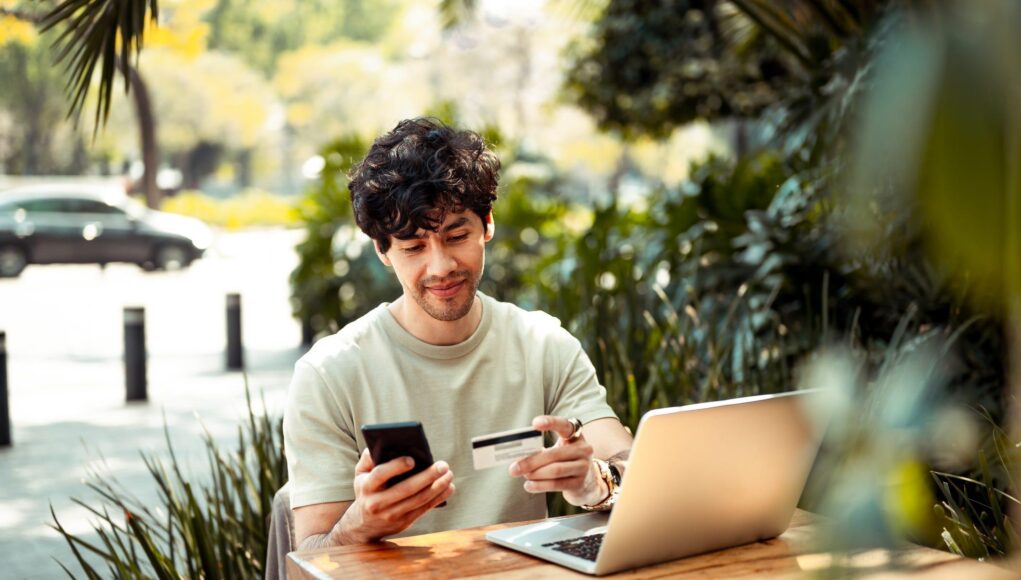 The rapid growth among players in the buy now, pay later space has caught the attention of a federal agency focused on consumer protection.

The Consumer Financial Protection Bureau launched an inquiry into buy now, pay later (BNPL) credit late last year. A new survey from the bureau found BNPL loans have been taking off in recent years: There were 180 million loans worth $24 billion among just five firms in 2021, almost a tenfold increase from 2019.