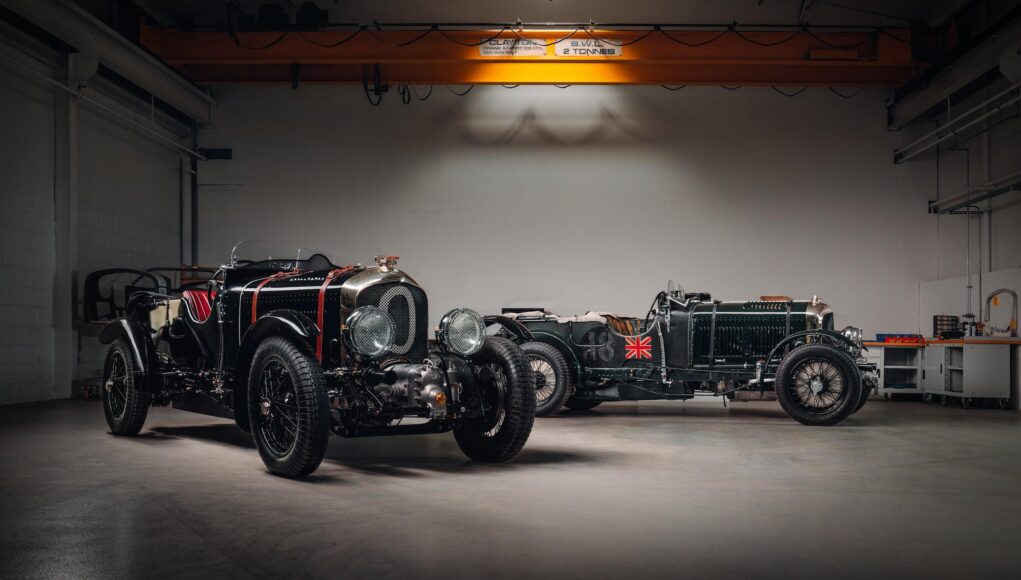 Back in the late 1920s, British ultimate luxury performance automaker Bentley was at a crossroads in its racing program. Its rivals from Mercedes and Bugatti had created increasingly powerful motors, and were threatening the dominance in prestigious endurance races like Le Mans with its famed 4 1/2-liter sporting coupe. Company founder W.O. Bentley—an engine builder by vocation—wanted to upsize the motor to 6 liters. But at the behest of a wealthy benefactor, a racecar driver, and the company’s chairman, he was goaded into trying an emergent technology: The supercharger.

This device had been invented back in the 19th century. Using the output of an internal combustion engine, it draws extra air into the combustion chamber. This allows more fuel to be burned, and thus creates more power—think about the effect of blowing on a campfire’s coals.

Engineers at Bentley disassembled a Vintage Blower, laser scanned every component, and then used these detailed measurements to commission all-new parts that are exactly like the old ones.

Mercedes had created the first production road-going supercharged car in 1921, and other brands like Fiat and Alfa Romeo had added them to their racing cars in intervening years. So, Bentley strapped a supercharger to 55 versions of the 4 1/2-liter motor, and some of these made their way onto the race track. These cars earned the somewhat salacious moniker “Blower Bentleys.” Only four remain, and they have become the most valuable vehicles in Bentley’s 102-year history. The last one that traded hands several years ago sold in the high seven-figure range; today one would almost certainly cross the eight-figure threshold.

To capitalize on the rarity, and to emphasize the brand’s sporting heritage, Bentley has decided to produce a dozen brand new vintage Blowers. This was no easy task, as none of the parts exist, and one can’t simply download the design and engineering files from 1929. Fortunately, Bentley owns the second Blower ever built, and it is housed in its museum collection. Engineers disassembled this car, laser scanned every component, and then used these detailed measurements to commission all-new parts that are exactly like the old ones, down to the ash wood frames for the body panels, and the leather straps that hold down the hood (er, bonnet.)

A look at the engine of the Bentley Blower.

The result is an entirely new, old car. Being in or near it creates a kind of Möbius loop through space-time. When someone asks what year it is, one has to kind of shrug and answer, “1929. And 2021.” Available only to the marque’s most discerning clients, each Blower Continuation Series car will start at a cost of $2.1 million, which seems like a relative bargain given the price of an original. These cars are eligible to drive in prestigious vintage car rallies, like the Mille Miglia in Italy.

But if you’re shopping for a vehicle at that lofty price, don’t start liquidating assets. All of them are already spoken for. Perhaps, if you’re fortunate, you’ll see one on the road one day, as we did at the recent Pebble Beach Concours d’Elegance, its supercharger roaring as it pushes the car along a winding byway, pushing it—impossibly—through past, present, and future. 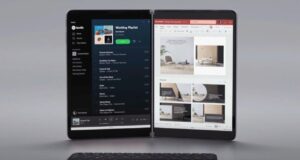