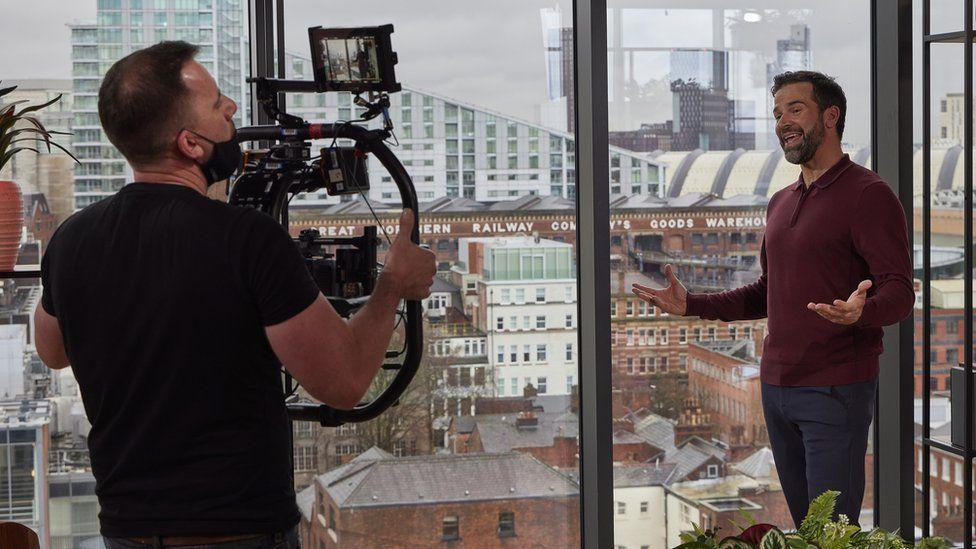 BBC One’s Morning Live moved to Manchester on Monday as part of the broadcaster’s drive to create more programmes outside London.

The show relocated from the capital to a new 10th floor set on the site of the former Granada studios.

Sara Cox, Kimberley Walsh and Sam Quek have joined Kym Marsh and Gethin Jones on the line-up of permanent presenters.

The move was announced last year as part of the corporation’s Across the UK strategy.

The BBC has also just announced that MasterChef will be moving to Birmingham, while the Top Gear production team is relocating to Bristol this spring.

Hockey player-turned-presenter Quek, from the Wirral, said Morning Live’s move would give a “broader perspective on the whole of the UK”.

She said: “That’s what the show is about. Ultimately, it’s about being able to represent everybody, being able to get points across and stories across from a very honest, down-to-earth point of view where the viewer can connect with us and also feel that they can join in the conversation.

“It creates opportunities for more jobs up north as well.”

Morning Live attracts about 1.2 million viewers a day, ahead of its ITV daytime rivals Lorraine and This Morning, which usually attract below one million people daily.

The BBC show’s content editor Martin Bruce said being based outside London would allow it to have a different perspective of life.

“As you walk through the city, immediately you’re soaking up everything that’s going on in the north-west and in Manchester,” he said. “Any of the team, when they come in, are going to be seeing that every single day. I think it’s really important to be living that life and in amongst it all.”

The programme was originally due to join Breakfast at MediaCity in Salford, but it was decided to use a new studio in the ABC Buildings in Manchester instead.

The studio has views over the city, and a balcony. “So when the sun shines in Manchester, we’ll be outside there as well,” said Bruce.

Under the Across the UK strategy, the BBC’s Eurovision Song Contest coverage plus Children In Need, and Comic Relief’s Red Nose Day will be broadcast from Salford, and more radio programmes will come from outside the capital.

Some BBC News teams are also moving, with the Learning and Identity team going to Leeds and the Climate and Science unit to Cardiff.

Speaking on Friday, BBC director general Tim Davie said: “I think for me it is utterly critical that we take our output and push it outside the M25.

“That is not really about saving money, it is about spending licence fee payers’ money across the UK. And we know that that infuses itself into the programme-making.”

BBC to move key jobs and programmes out of London 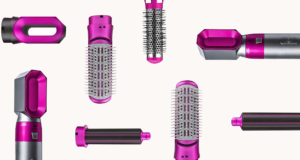