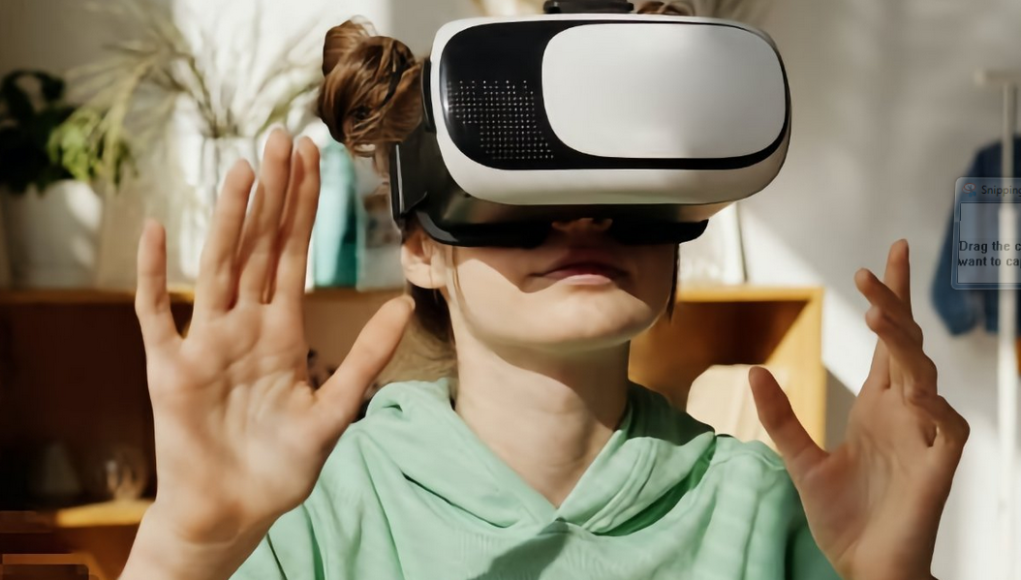 Analyst Ming-Chi Kuo now claims that the forthcoming Apple AR headset will track hand movements, which will allow for the device to interpret gestures.

In his second Apple AR report in as many days, respected analyst Ming-Chi Kuo is reporting more details of the sensors expected to be in the first of Apple’s forthcoming headsets. 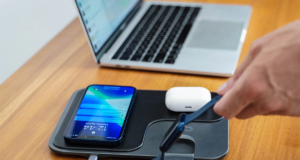 Charge your Apple Watch, AirPods, and iPhone with this 3-in-1 gadget